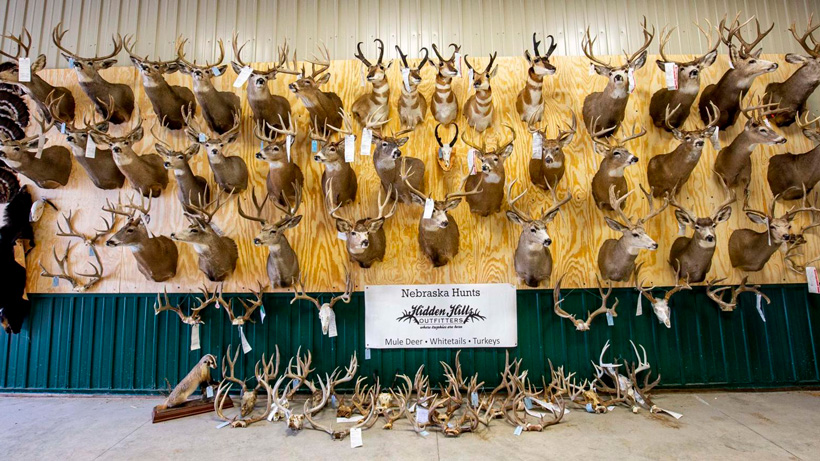 Sentencing continues in Nebraska’s Hidden Hills Outfitters case. So far, the ongoing investigation has identified 33 defendants – all of which have pleaded guilty for their involvement in poaching a variety of big game animals, including mule deer, whitetail deer, wild turkeys and antelope.

The latest defendant is Conrad Hueftle. According to the North Platte Telegraph, he was sentenced last week to two years’ probation for violating the Lacey Act and convicted of one count of the illegal take of wildlife in interstate commerce. He was ordered to pay $2,500 in restitution and a $5,000 fine for the illegal take of a mule deer buck on Nov. 12, 2016.

According to the report, while he did hunt during the state’s firearm season, Hueftle knowingly used a Nebraska resident firearm restricted buck only permit in a mule deer conservation area, which “requires particularly authorized permits to kill the animal.” The U.S. Attorney Joseph Kelly’s office discovered that Hueftle knew that he was using his restricted deer permit in an unlawful way and that his specific permit “did not authorize the killing of a mule deer within the area.”

Further, he used another Hidden Hills Outfitters client to help ship the head, antlers and cape to a taxidermy business in Watertown, Wisconsin, with instructions to turn it all into a European-style head mount, according to the North Platte Telegraph. Investigators confiscated the mule deer mount and a 4x4 whitetail deer mount as part of his plea agreement.