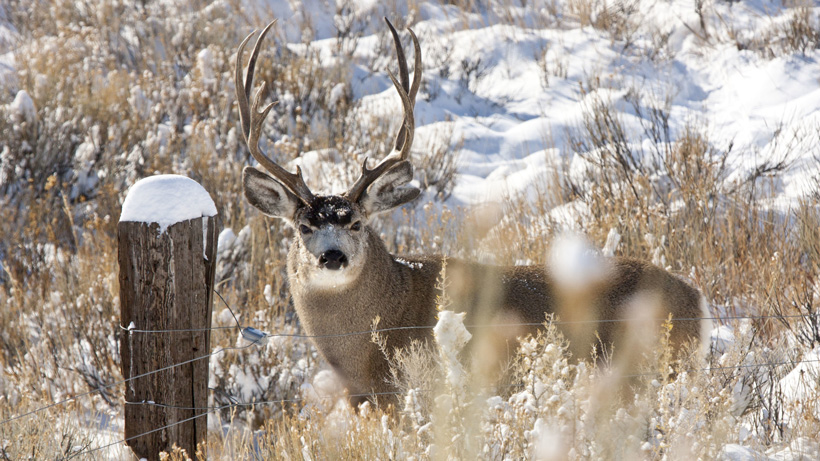 Another Montana mule deer has tested positive for chronic wasting disease (CWD), making it the fifth confirmed case this hunting season. The mule deer buck was harvested north of Chester, Montana in Liberty County on Nov. 12 in hunting district 401, KPAX.com reports. The previous four confirmed CWD cases were in the southern portion of the state in Carbon County. Liberty County is significantly north of the other infected deer, making the latest confirmed case upsetting.

According to KPAX.com, CWD was not in Montana prior to this year, despite its proximity to wild herds in Wyoming, North and South Dakota, Saskatchewan and Alberta where the disease has been detected. As goHUNT previously reported, the state has already created a CWD incident command team for Carbon County and has proposed a “special” CWD hunt based upon the previous contaminated areas.  The purpose of the “special” hunt is to obtain enough samples from deer within the targeted area to determine how widespread the disease is; CWD can only be confirmed in dead deer.

Montana Fish, Wildlife and Parks (MFWP) officials are also in the process of putting together a similar team to investigate the area around Chester, Montana.