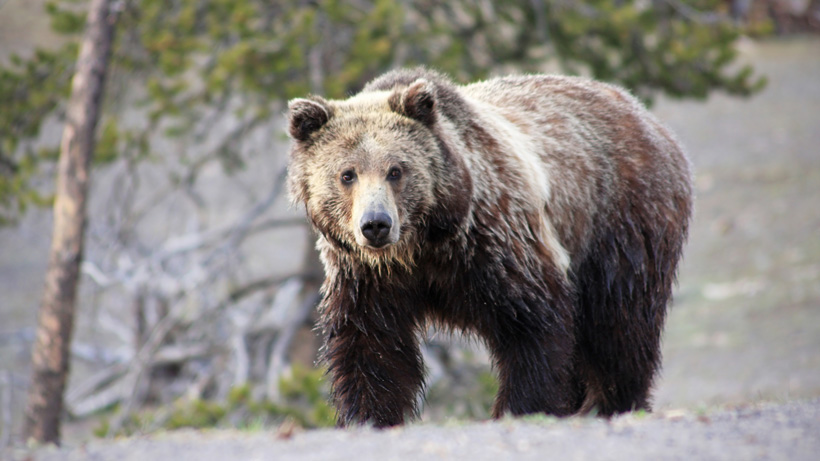 Remember to always carry bear spray or a handgun when you’re out in bear country. A female adult grizzly bear attacked two hunters while they were hunting in the Spotted Bear Wilderness in the Flathead Valley in Montana last weekend. Neither carried bear spray and, instead, were fortunate enough to walk away from the attack thanks to the father’s quick thinking.

Reports state that the father and his adult son were hunting black bears on the east side of the Hungry Horse Reservoir near the Dry Park area when a grizzly bear charged them, attacking the son and grabbing his right arm at the elbow. The father shot the bear, causing the bear to release the son and try to attack the father, KPAX.com reports. The father shot the bear again at close range; the bear ran off.

Both are currently recuperating from their injuries.

The Montana Fish, Wildlife and Parks Wildlife Human Attack Response Team located the attack site and discovered the dead female grizzly bear near it on Sept. 25, 2017. The bear was “approximately 12 years old, 250 lbs and in good condition,” KPAX.com reports.

While the father’s quick thinking saved them, carrying bear spray or a handgun can save your life. All bears are active right now as they prepare for hibernation. Anyone hunting, hiking or camping in bear country should be prepared.