Another confirmed case of CWD in Montana? 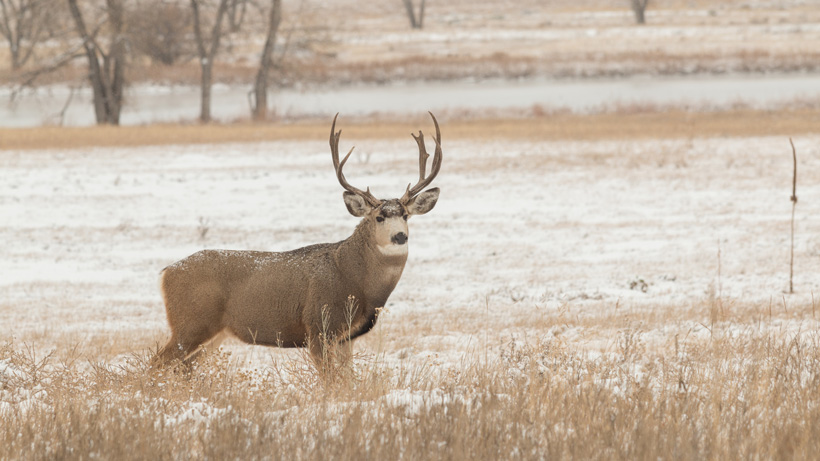 There may be a confirmed case of chronic wasting disease (CWD) in Region 6 of Montana. Test results are still pending for the mule deer buck that was killed in Hunting District 690 (HD 690) southwest of Chinook. The hunter submitted the sample for testing and, now, Montana Fish, Wildlife & Parks (Montana FWP) wait for the final lab results, the Billings Gazette reports.

As goHUNT has previously reported, Montana FWP has implemented several CWD management zones for 2019. In addition, to prevent the spread of CWD from infected areas of Montana to other parts of the state, certain rules are now in place regarding the transportation of harvested animals to prevent the spread. Further, an updated CWD management zone map will be posted every Wednesday on Montana FWP’s website as new CWD cases are confirmed.

Last year, Montana FWP conducted CWD sampling for deer, elk and moose in Region 6, but continues to collect samples throughout the current hunting season “to further determine distribution and prevalence of the disease,” according to the Billings Gazette. CWD sampling is also occurring in southeast Montana—near Philipsburg—and in the Libby area.

Since 2018, there have been 25 confirmed cases of CWD in Region 6; however, this particular mule deer buck would be the first positive case in HD 690. This means that HD 690 will be added to the Northern Montana CWD Management Zone and animal transport restrictions will now apply.