Animal activists call for end of BC grizzly hunt 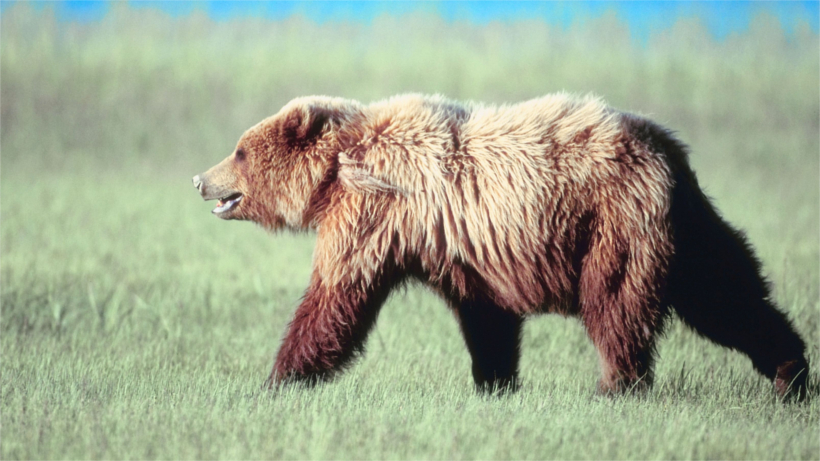 British Columbia’s grizzly bear season is under fire by animal activists and tourism operators who want the government to ban it. The annual spring hunt opens this Saturday (April 1) and local opponents are pressuring the BC government to put an immediate halt on the hunt and, eventually, outlaw it permanently.

Those against the hunt argue that the bear watching industry, which brings in approximately $13 million each year, could grow if the industry was permitted to expand into areas reserved for bear hunting, according to ChekNews.ca; however, according to the BC Guide Outfitters Association, bear hunting brings in roughly $120 million annually.  The difference between the two industries is significant.

According to News1130.com, there are 56 grizzly bear populations in BC with nine currently listed as threatened; an average of 297 grizzlies are harvested legally each year.  While there are concerns that bear populations could be dwindling due to less habitat and a decline in food sources, the provincial government has yet to comment on the ban request or the annual bear hunt.