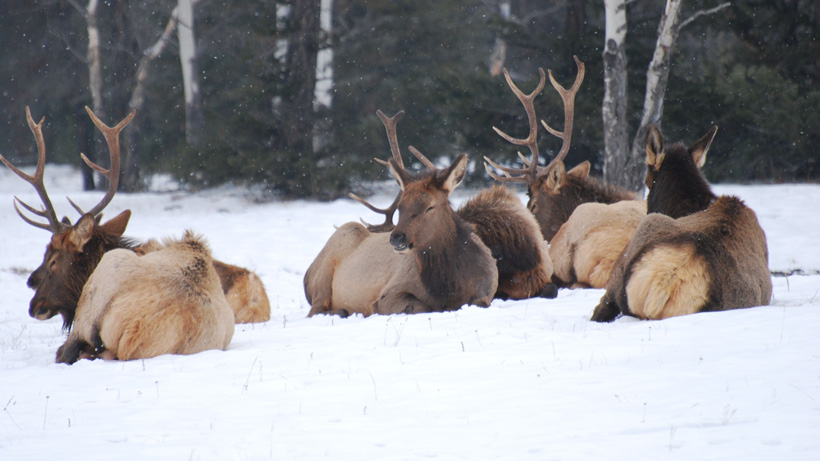 If you aren’t an Idaho resident, you may have fewer hunting opportunities in the Gem State – and still have to pay 10% more. The Idaho Department of Fish and Game (IDFG) recently proposed offering fewer out-of-state big game hunting tags for specific hunting districts while also raising nonresident fees “so revenue would stay the same,” according to the Idaho Press.

On Tuesday, the Idaho House voted 55-15 in favor of this legislation. According to Rep. Clark Kauffman (R-Filer), “the bill is aimed at reducing ‘the overcrowding from out-of-state hunters’ and ‘This is one of the highest priorities requested by the hunters of Idaho.’” However, because nonresident hunters make up “about 50% of the budget” for IDFG, Kauffman says that “the department is proposing to raise out-of-fees by about 10%, varying by type of fee, ‘just to stay even.’”

Nonresident wolf and veterans’ tags will not be affected by this legislation.

“This is a tax that’s paid by somebody else,” said House Majority Leader Mike Moyle (R-Star), who was supportive of the bill, HB 330, “and as we talk about taxes, it’s always better if somebody else pays that tax other than Idaho citizens. So I think it’s an advantage to have something like this, where we put the burden on those who come to Idaho, use our resources, our lakes, our streams, our rivers and everything else, and they help pay for it. So this is a better way to go and it saves our sportsmen’s money.”

However, not all of the lawmakers agreed that HB 330 was a good idea. Rep. Priscilla Giddings (R-White Bird), said her constituents had “expressed concerns” on whether increasing the cost of nonresident tags actually helped the overcrowding issue.

Giddings added that “Idaho could reduce its wolf population, to promote more elk and deer survival.”

HB 330 moves on to a Senate committee before moving to the full Senate for approval. Should the Senate vote favorably, it will then require the governor’s signature before becoming law.

Increases would take effect Dec. 1 if approved. According to the Idaho Press, without the fee increase, the tag reductions would “reduce revenue to the department by between $5.4 million and $9 million a year.”

WHAT CAN YOU DO?

To voice your concern contact the Idaho Senate members through the link below:

Also, you can contact the Idaho Fish and Game Commission members to voice your concern through the link below:

List of all Idaho fish and game commission members