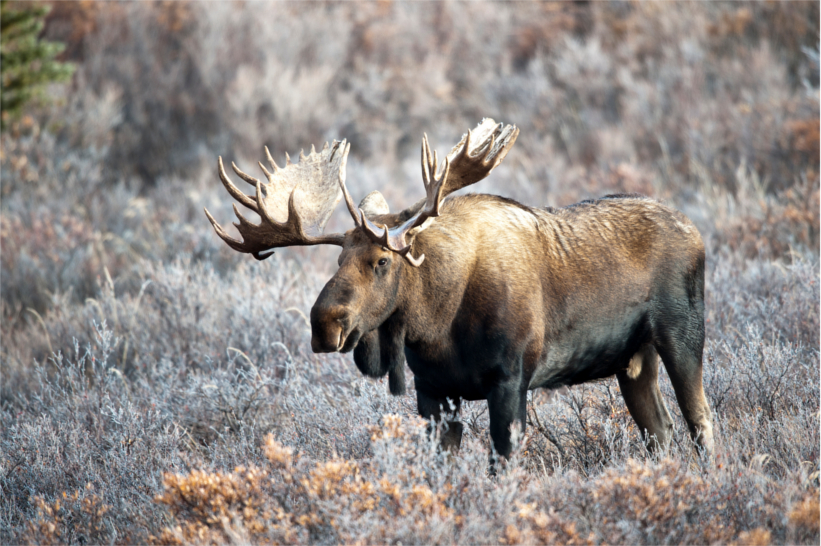 Technology can be complicated, especially when used for scouting or hunting for animals. Many states have actually established regulations that restrict use of certain types of technology to promote both fair chase and ethical standards. This is why a recent ruling by the Supreme Court is interesting – and one that illustrates the fuzzy boundaries between federal and state jurisdictions and proves that some technology definitely falls within the gray area.

In 2007, John Sturgeon was using a hovercraft to scout for moose along the Nation River in the Yukon-Charley Rivers National Preserve. Sturgeon was apprehended for this activity by park service rangers who said that the use of a hovercraft was illegal because they were banned in federal parks and preserves. Sturgeon – with support from the state of Alaska – contended that the ban did not apply to him because the river was owned by the state, which does allow the use of hovercrafts.

The case went to court and, in 2014, the San Francisco-based Ninth U.S. Circuit Court of Appeals ruled in favor of the federal government, which upheld the hovercraft ban on the Nation River. Sturgeon brought his appeal to the Supreme Court, which unanimously ruled in favor of Sturgeon this week, yet did not decide if Sturgeon will be able to use a hovercraft in the future to scout his favorite hunting grounds, according to the Washington Post.

Chief Justice John G. Roberts, Jr., noted that Sturgeon was correct in his point that park rules are different in Alaska due to the Alaska National Interest Lands Conservation Act (ANILCA), which has specific policies for the 104 million acres it governs.

“All those Alaska-specific provisions reflect the simple truth that Alaska is often the exception, not the rule,” Roberts wrote in his decision. Yet, the Supreme Court decision did not decide whether the government had authority to regulate hovercraft use on a waterway within park service property in Alaska or whether it would be state regulated, according to Reuters.  In order to answer a question as big as that one, other factors need to be examined, including oil and gas extraction.

For Sturgeon, the victory is bittersweet. He notes that the decision is “a positive thing,” but adds that he’s disappointed that the case moves back to lower court. And the extreme irony? Sturgeon never did get a moose.