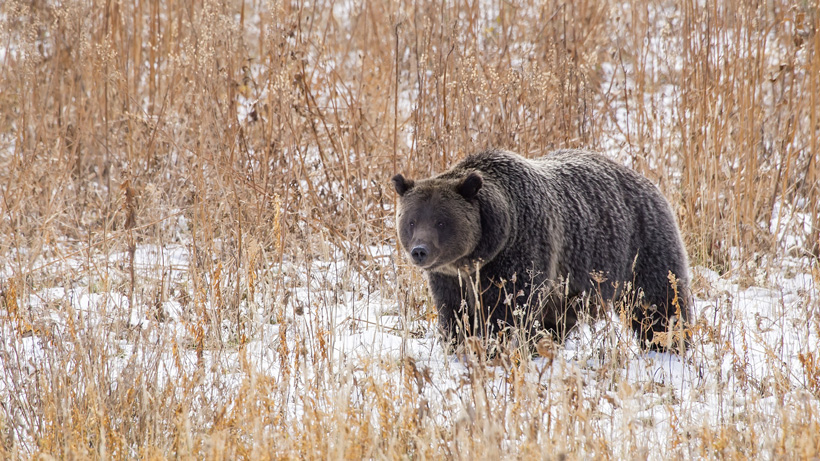 Species management can be a controversial topic, especially when state government and federal agencies don’t see eye to eye. That’s the case for Alaska and the National Parks Service (NPS).  Both approach wildlife management from different angles that don’t necessarily complement one another. Alaska acts under the directive to “sustainably manage wildlife species for the benefit of hunters” (meaning that bears and wolves are often managed to keep caribou herds flourishing) while NPS “does not prioritize some animals over others”(instead, letting nature run its course), JuneauEmpire.com reports.

The topic was discussed during a lecture at the University of Alaska Southeast last week. Jim Adams, director for the Alaska region of the National Parks and Conservancy Association, says that NPS’s approach to wildlife management appeals to all park users – not just hunters – and prioritizes the use of the park and its resources for future generations.

As Adams discussed the different approaches to wildlife management, he brought up his uncertainty that current predator control programs within the state help overall wildlife management strategies, pointing to their preference for hunters rather than overall species management for general enjoyment. According to Bruce Dale, ADFG’s Director of the Division of Wildlife Services, that program is actually one of many tools the agency uses if necessary. The specific program that Adams brought up is under review though its intention is to protect current food species.

“It’s not something we go into lightly,” Dale told JuneauEmpire.com. “Our job is to give the decision makers, which in this case is the Board of Game and others, the best management tools and that’s what we’re intending to do.”