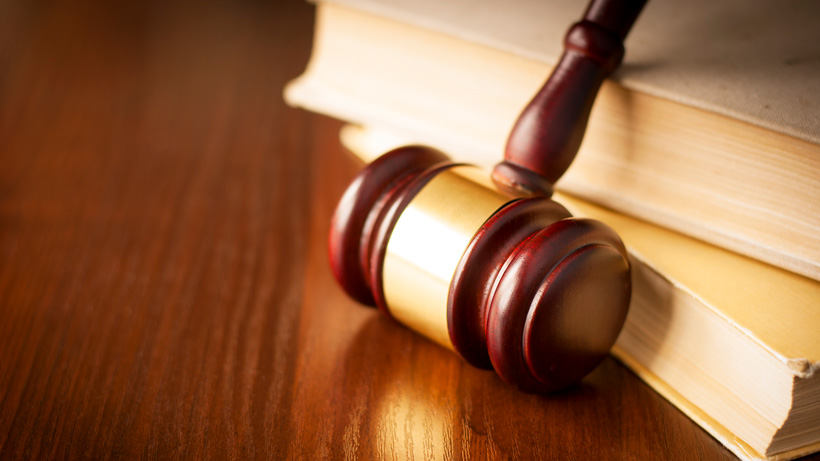 Alaskan hunting guides aren’t usually sentenced to prison for wildlife violations, but this one was. Stephen Jeremy Hicks is spending six months in an Oregon prison after numerous wildlife violations over a five-year period, according to Anchorage Daily News. Hicks was sentenced last month and started serving his sentence at the Federal Correctional Institution in Sheridan, Oregon last month. He also had to forfeit a Piper PA-18 Super Cub and pay $13,460 in restitution.

The case is unusual because Alaskan guides do not normally get prison time for wildlife violations; however, federal prosecutors argued that Hicks partook in a “multi-year wildlife crime spree” that spanned 2015 to 2019, which resulted in the “harsh penalty,” according to the Anchorage Daily News. Further, most of what he was accused of doing happened while his guiding license was “on probation or revoked.”

His first run-in with state officials occurred in 2016 when they put him on probation for not providing clients contracts prior to providing services along with a lack of “safe and satisfactory field conditions.” The license was “permanently revoked” in 2019 after complains of a “thoroughly miserable” hunting trip that occurred in October 2017, according to a state administrative judge. The prison sentence portion of his punishment was linked to his admission during a plea bargain that he took hunters onto federal lands for a sheep hunt near Max Lake on the west side of Cook Inlet in 2018 without a permit.

Upon his release, Hicks will remain under supervised release for the next three years and will also be prohibited from flying private aircraft or participating in any type of commercial hunting activity, according to the Anchorage Daily News.

Is this a fair punishment for the crime?