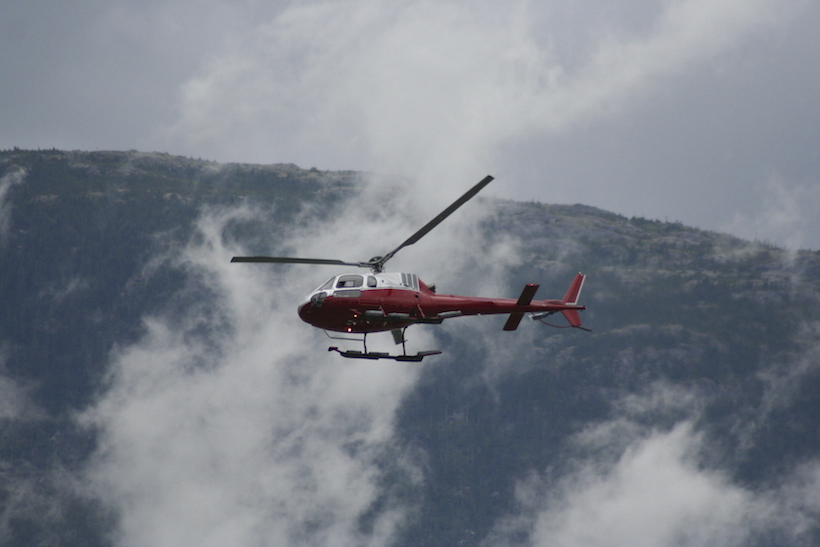 In the aftermath of the large Funny River Horse Trail Fire within Kenai’s National Wildlife Refuge, wildlife experts have begun to research what the lasting effects of the flames —if any— will be, and how this will impact the ecosystem and its wildlife population.

The moose population is of main concern, as it has been declining over the past 10 years in various areas of the Kenai Peninsula, as well as within the refuge, said Sue Rodman, Alaska Department of Fish and Game program coordinator, according to the Anchorage Daily News.

Members from Fish and Game, U.S. Forest Service and U.S. Fish and Wildlife Service temporarily decided during a conference call last Thursday to combine recourses and begin collecting data in 2015 on moose and effects on the ecosystem, Rodman said.

The reason for the lack of moose in the Kenai Peninsula is a combination of an older, more used habitat and predators of the moose like wolves and bears, said Jeff Selinger, a wildlife biologist.

Some officials believe that the fire could be a good thing for moose population as it burned through some layers on the forest floor, which could make way for new food growth, while other officials are worried that the fire didn’t burn deep enough through the areas needed for new vegetation and was left only partially exposed. 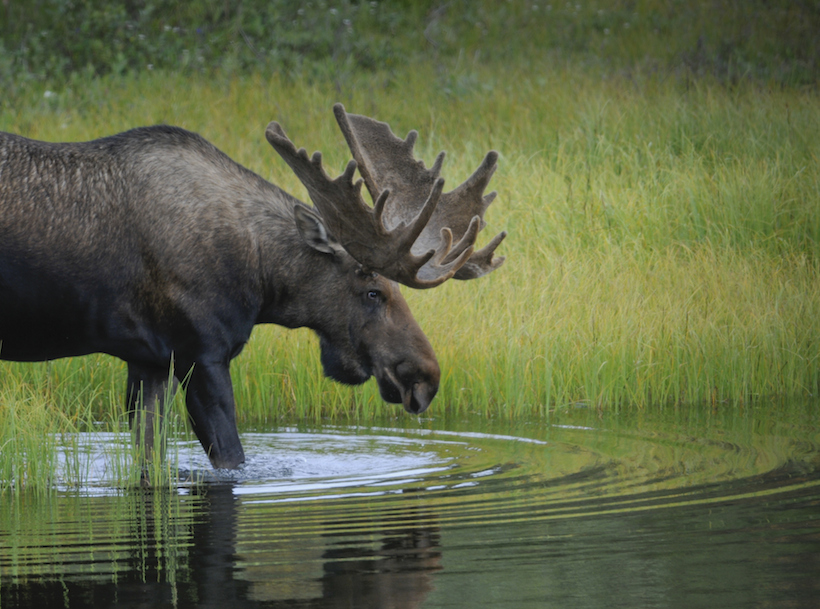 The moose population is of main concern as it has been declining over the past 10 years in various areas of the Kenai Peninsula. Photo Credit: Getty Images

"That organic layer needs to be fully consumed by fire in order to expose what's below it, which is called mineral soil," Rodman said.

She continued to say that while the fire burned hot, taking a lot of trees and vegetation with it, it didn't burn deep. Some firefighters reported that the soil stayed frozen a few inches down, not reaching the mineral soil.

Almost every inch of land and much of its hardwood within the refuge was touched by the fire, but not all of the land burned evenly, with some parts completely scorched and others areas were barely impacted by the flames.

After a large fire, it normally takes a few years at least for hardwood to regrow.

Conclusions about the fire have impacted the refuge and where it will be a few years from now are split down the middle, with some officials being less hopeful than others.