After a long struggle, elk bounce back in Idaho 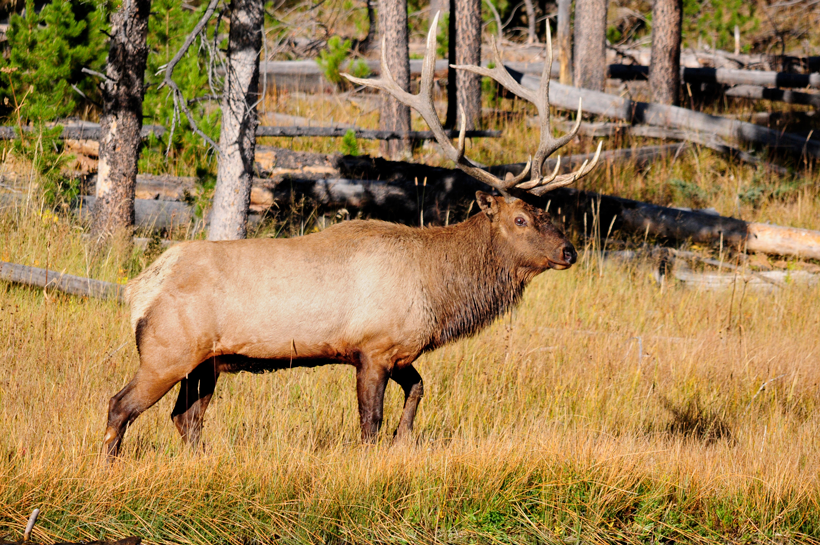 Elk herds appear to be rebounding in Idaho after a steady six-year decrease in calf-cow ratios that resulted in wildlife managers eliminating the general either-sex elk hunt in 2012. Surveys conducted this winter are promising, showing an increase in elk calf-cow ratios for sections of North Idaho, particularly among prized herds in the St. Joe region. Officials are still waiting for better weather conditions to conduct aerial surveys in Units 1 and 4, but anticipate favorable results.

"The low ratios were not caused by a single issue, but rather a combination of factors," says Wayne Wakkinen, Idaho Department of Fish and Game regional wildlife manager. "These include declining habitat quality, predation by black bears and mountain lions and wolves, changes in the ability of people to access areas and technology that can increase hunting success rates."

Other factors contributed to the decline of elk herds within the Panhandle, including severe winters and extremely dry summers. Officials decided on a multi-step solution by eliminating the general antlerless elk season; lengthening and liberalizing predator seasons for black bear, mountain lion, and wolves; and working with the U.S. Forest Service to restore natural elk habitat. Current forests are too mature and do not provide enough nutrition for elk to thrive and some areas have become too thick, putting more elk vulnerable to predators.

While there is still work to be done to strengthen elk herds within the state, Wakkinen told the Idaho Statesman that he sees progress, noting that the increase is most likely a combination of things, adding: "If the current conditions remain the same or improve, we may see a continued improvement in the St. Joe elk herds.”