A vaccine for CWD? 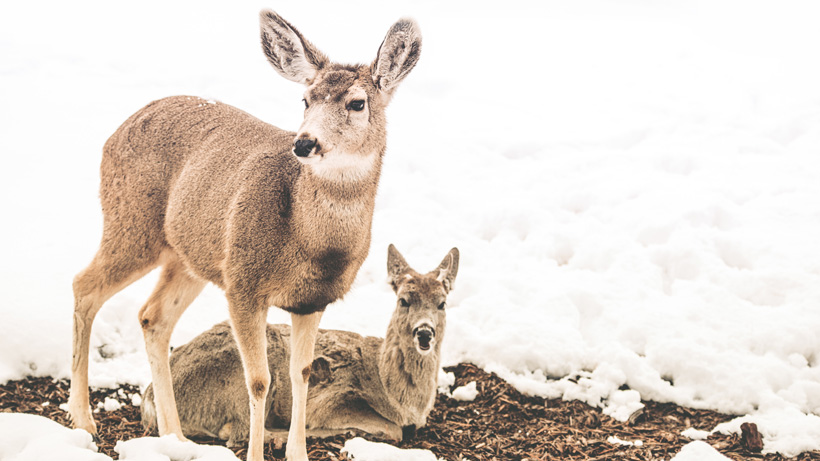 Will a vaccine for chronic wasting disease (CWD) be here before we know it? Frank Bastion, an animal scientist at the Louisiana State University (LSU) AgCenter, has discovered a major breakthrough in the continuing saga of CWD, mad cow disease, and Creutzfeldt-Jakob disease, according to an LSU press release.

Bastian, a neuropathologist, has created a way to grow the bacteria that causes these fatal diseases in his lab, which enables the possibility of developing tests and vaccines in the near future.

“This is really exciting news because this allows me to work on the bacteria, while other laboratories with access to chronic wasting disease-affected deer tissues can conduct research also,” said Bastian. “We need more laboratories involved with this approach.”

With the rampant spread of CWD across western states, resulting recently in the announcement of a “special” CWD hunt in Montana that starts today, Bastian’s discovery has come at a critical time. While CWD and mad cow disease impact animals, Creutzfeldt-Jakob disease, which affects humans, is the same disease and is “often undiagnosed in its early stages and identified in about 15 percent of Alzheimer’s patients,” LSU reports.

Bastian hopes to provide hunters with a test they can use in the field to determine if their harvest has been infected. Currently, CWD can only be confirmed in dead animals and most animals appear normal during the initial stages of infection, which means that it is possible that hunters could ingest infected meat. As in other articles we have covered related to CWD, it is prions that cause this disease, not a bacteria, so it will be interesting to see exactly how effective this new research will be.

“The problem that hunters face in eating potentially infected meat is that heat does not kill this bacteria,” said Bastian. “Eighty-five degrees centigrade does not affect it, and the bacteria survive up to boiling (100 degrees centigrade). This is significant because E. coli is dead at 80.”

While this discovery is still new, it means that potential vaccine and tests could be available within a few years for the public to use.