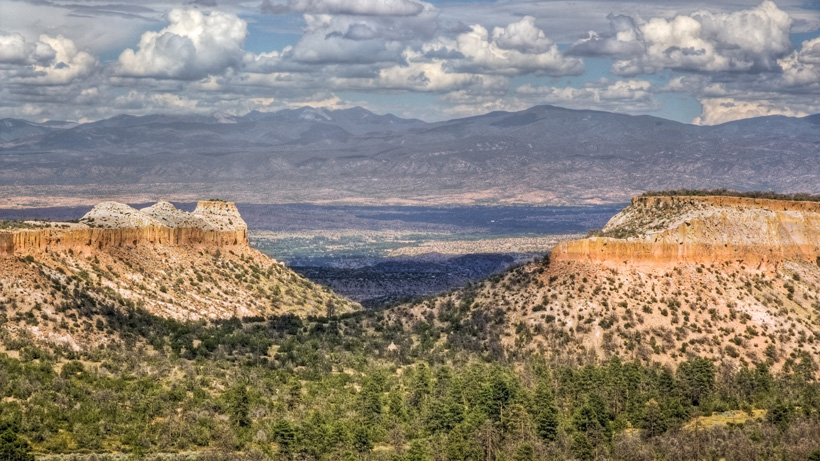 Public access to the landlocked 16,000-acre Sabinoso Wilderness in northern New Mexico may be imminent. Currently, hunters cannot hunt the federally protected wilderness because the land is surrounded by private property. This past week, Interior Secretary Ryan Zinke announced that federal land managers were deciding if they should accept a donation of “an adjacent parcel of ranch land [that would] allow for Sabinoso to be accessed without trespassing,” the Associated Press reports.

"I originally had concerns about adding more wilderness-designated area, however after hiking and riding the land it was clear that access would only be improved if the department accepted the land and maintained the existing roadways," said Zinke in a statement; Zinke has expressed the need for increased access for hunting, fishing and outdoor recreation on federal lands.

According to the Associated Press, the Sabinoso Wilderness is prime elk territory and home to “some of the most pristine elk habitat in the nation” as well as other wildlife like deer, mountain lions and turkey.

During Zinke’s recent visit to New Mexico, he also met with private stakeholders to discuss the future of other national monuments. 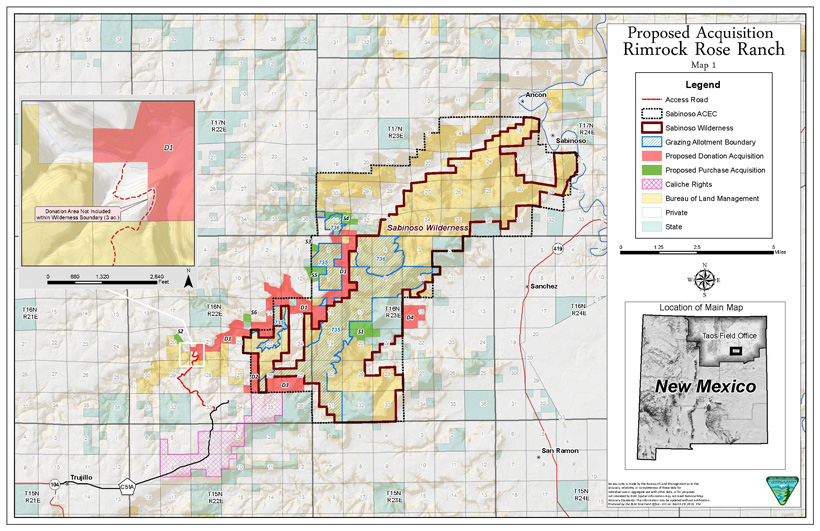 Regardless, the push to open the Sabinoso Wilderness would result in a positive outcome for New Mexican hunters, anglers and recreationists.

"Enabling access to this wilderness is something that many New Mexicans have worked toward for years," U.S. Sen. Tom Udall, D-New Mexico, told the Associated Press.