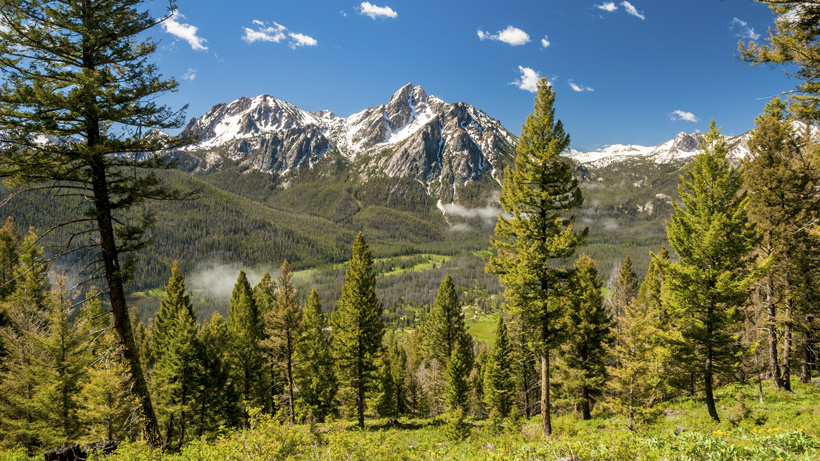 The move opens up 2,200 square miles of federally protected land in 37 states. While it has garnered support from many, critics say that the move could hurt wildlife, particularly birds that use the refuges as stopovers during migration and that the new “changes went into effect without proper environmental review.”

According to Jeff Ruch of Public Employees for Environmental Responsibility, “One of the big concerns is that state and federal officials don’t appear to have a monitoring system to see what effect the changes might have, not only on game species but those that aren’t hunted.”

Yet, organizations like Ducks Unlimited (DU), an organization dedicated to supporting waterfowl, doesn’t think the changes will hurt wildlife.

“It’s going to encourage new hunters and anglers to enter the sport and fall in love with the outdoors and become lifelong conservationists,” said Adam Putnam, head of DU.