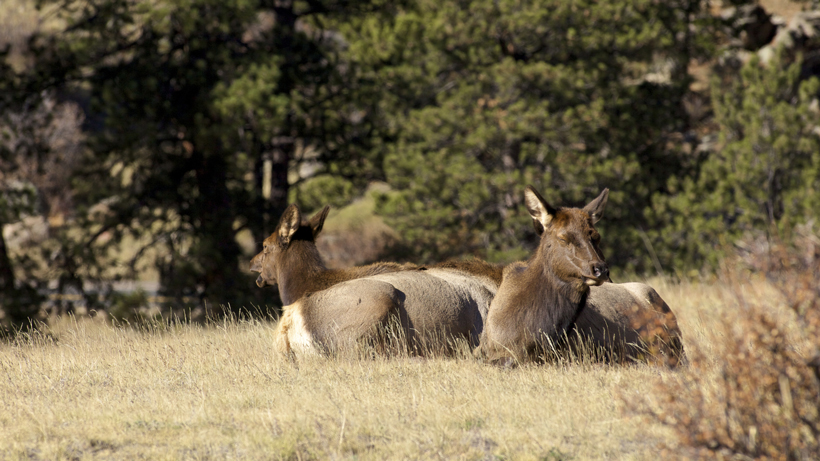 Tule elk, a subspecies of elk only found in California, are dying. Last year, the resident elk herd, which is comprised of about 293 animals per the 2020 count, lost 152 animals, according to CBS SF Bay Area. With drought drying up critical vegetation and decreasing water supplies for the already dwindling herd, some think that a die-off is on the horizon and want the National Park Service (NPS) to do something about it.

“The last standing pond is down to about 8 percent of its level now and we see emaciated elk — I mean just skin and bone,” elk advocate Jack Gescheidt told CBS SF Bay Area.

While NPS recently installed three large water tanks and troughs for the herds more south in the state, those who are passionate about saving the tule elk took matters into their own hands. 70 volunteers walked six miles roundtrip last weekend “carrying individual gallons of water” to help fill the “dwindling water hole,” according to CBS SF Bay Area.

“There’s just something heartbreaking about the tule elk being out there without water,” said Christine Koenig who carried a couple of gallon jugs along the trail. “And, if this is what it takes for us to give them water, that’s a good thing.”

NPS did not comment on the volunteer effort, but their website notes that the elk are not dying due to lack of water, but, rather “lack of forage due to the drought.”

“The Park Service says this is a natural ‘population decline’ and we say it can’t be natural if they’re in a fenced compound where they can’t escape,” said Gescheidt, adding that “if they were free to range in the park, they would seek out sources of food and water but, because they’re confined to their reserve and not allowed to roam onto the bordering cattle pastures.”

“You can’t have it both ways,” he said. “If you want to fence them in and create a zoo-like enclosure — the reserve — then you’ve got to bring in food and water.”

Tule elk roam the reserve at Tomales Point in California. Once prolific, market hunting and displacement by cattle caused their numbers to drop significantly in the mid-1800s.

Last weekend’s efforts added roughly 100 gallons to the pond, which made the entire project more “symbolic” than anything else.