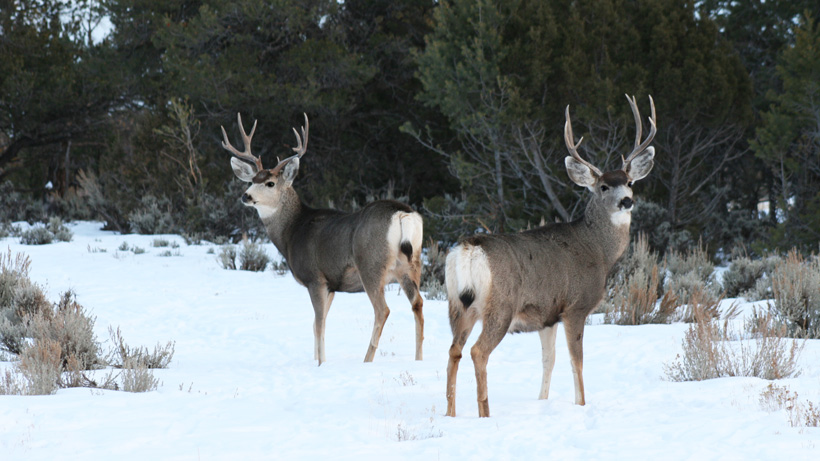 As goHUNT previously reported, the two-month “special” hunt, which began Dec. 15, will run through Feb. 15. The hunt was proposed after MFWP confirmed CWD in six deer following general rifle season. The purpose of the special hunt is to collect samples from deer within the targeted area (south-central Montana) for a scientific sampling that will help the agency determine how far the disease has spread. CWD can only be confirmed in dead deer.

If hunters harvest 200 of each species, then the hunt will end early. According to KTVQ.com, out of the mule deer checked in last week, eight were bucks and 36 were antlerless; of the whitetail deer, nine were bucks and 12 were antlerless. Biologists are taking samples from every deer harvested and hope to have lab results within two to three weeks.