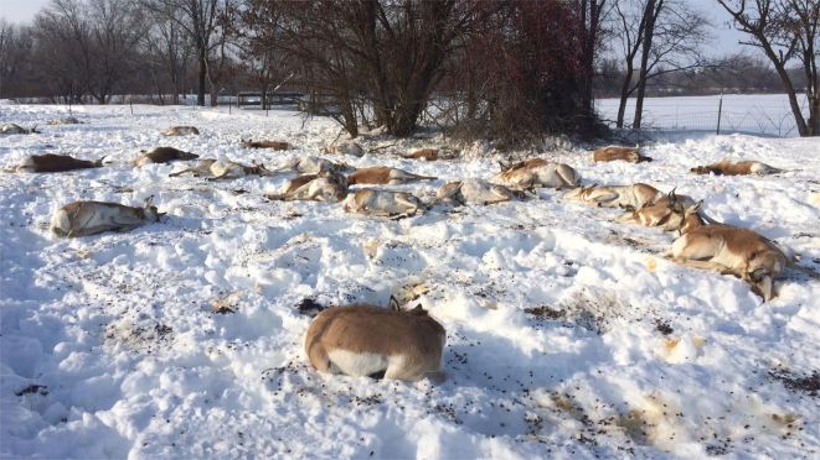 If you’re planning on doing any re-landscaping this spring, consider this: some plants are not only harmful to wildlife, but actually toxic. Last week, 50 pronghorn antelope died after ingesting Japanese yew plants in Payette, ID.  Idaho of Fish and Game (IDFG) officers discovered the entire herd – dead – after investigating a Jan. 17 call. Four carcasses were brought to the IDFG Health Laboratory for testing.

“All four animals were in good body condition, but with congested lungs and kidneys,” IDFG wildlife veterinarian Dr. Mark Drew said in a press release. “All had Japanese yew twigs and needles in their esophagus and rumen; cause of death was yew toxicity.”

Japanese yews are a popular shrub used for a variety of landscaping purposes. Yet, according to GardeningKnowHow.com, the Japanese yew has toxins called taxine A and B that are fatal if “ingested by dogs, cats, horses or people” and can “cause sudden death due to heart failure.” IDFG reports that this recent case of pronghorns dying isn’t the first one; two weeks ago, eight elk met a similar fate after dining on Japanese yew.

“There are a number of residences along this route where they may have encountered the shrub,” IDFG conservation educator Evin Oneale said. “Like other big game species that graze on Japanese yew, they died quickly after ingesting the plant.”

If you live in Idaho – or any other part of the country with active wildlife – please familiarize yourself with what a Japanese yew looks like. If possible, remove them from your landscaping in order to keep wildlife -- and children – safe from its toxicity. 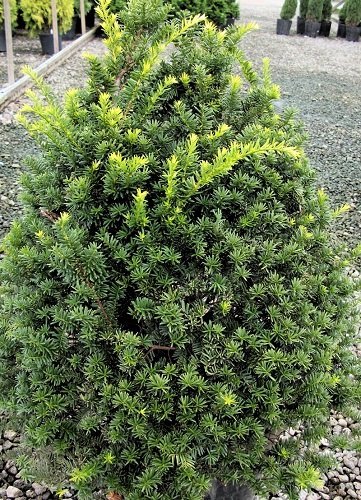