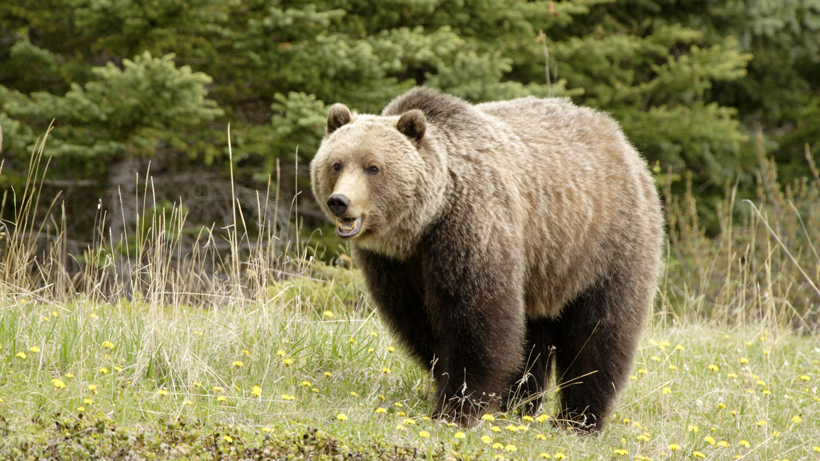 Since January, there have been a record 42 grizzly bears killed in Wyoming. Compared to 2020 with only 31 bears killed by the same time that year, 2021 has become a “dangerous year” for this species, according to the Cowboy State Daily.

Some of the increase is a result of “above-average” human-bear encounters, said Luke Ellsbury, a large carnivore biologist for the Wyoming Game and Fish Department (WGFD).

“Typically we’ll have three or four aggressive encounters every fall,” said Ellsbury. “I think we’re at seven or eight maybe this year. And so it is a little bit high, although we see that every few years… we have a high year.”

In September alone, WGFD received seven different reports of human-bear encounters. Fortunately, only one resulted in an injury, according to the Cowboy State Daily. Regardless, with more people roaming known grizzly bear territory, it’s essential to stay vigilant and use extra caution as bears transition towards hibernation.

“Bears are coming into hyperphagia, so preparing for winter and going into the den,” said Ellsbury. “This year, we did have a really dry year, and there was a shortage of a lot of natural foods. And so a lot of bears are a little bit food stressed right now.”

“[S]o they’re probably really searching for food, trying to get enough fat to make sure those cubs make it through winter, as well as defending those cubs from what they see as a threat,” said Ellsbury.

“Hunter run-ins have been the number one cause,” added Ellsbury. “We’ve had a few bears coming down to the low country and in developed areas near towns, but so far, we haven’t had too many aggressive encounters with them.”

If you plan on hunting in grizzly bear territory, follow these tips from goHUNT’s Dave Barnett: