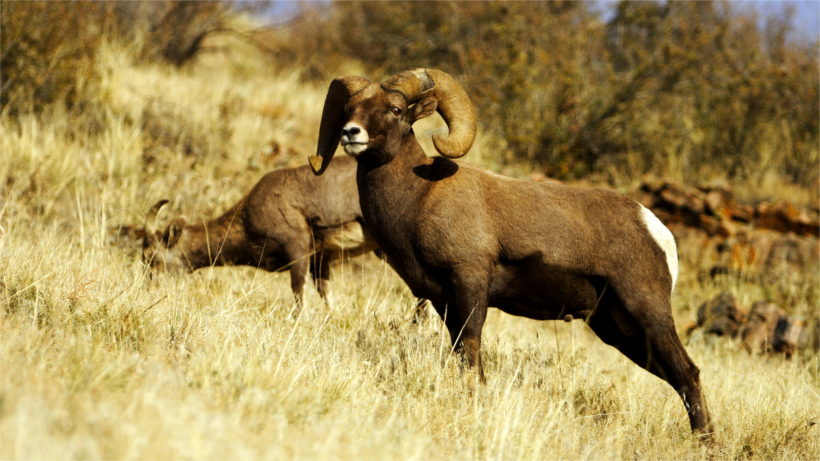 Disease has infiltrated the bighorn sheep herd at the National Bison Range in Montana, marking the first known outbreak of pneumonia within this herd. With 37 bighorns already dead from the disease, biologists warn that others are also likely infected and more will die.

“While I don’t know the extent of the exposure, based on the behavior of this population, more have likely been exposed,” Amy Lisk, a wildlife biologist at the bison range, told the Daily Inter Lake. “The extent and duration is yet to be determined. We don’t know how long we will continue to see mortality from respiratory illness or what the final population to succumb will be.”

The wildlife refuge is comprised of 18,766 acres and, prior to the pneumonia outbreak, was home to about 175 bighorn sheep (along with other wildlife). While goHUNT has previously reported on the impact of disease on bighorns across the state, for now, Lisk says they will just wait and see how bad the outbreak will be.

“We’ll just let the illness run its course and when we know how the problem started, what the problem actually is and can pinpoint things more precisely, then we can start to outline what our options are,” says Lisk.

Because of the severity of the outbreak – and its location – the U.S. Fish and Wildlife Service, Montana Fish, Wildlife, and Parks, and the Montana Conservation Science Center are collaborating on what to do if the outbreak continues, according to the Daily Inter Lake. Unfortunately, it will take several months to determine this.

“You could lose 10 to 90% of your population,” says Lisk. “And at this point we can’t speculate on what that would be here.”