30 deer shot and left to rot 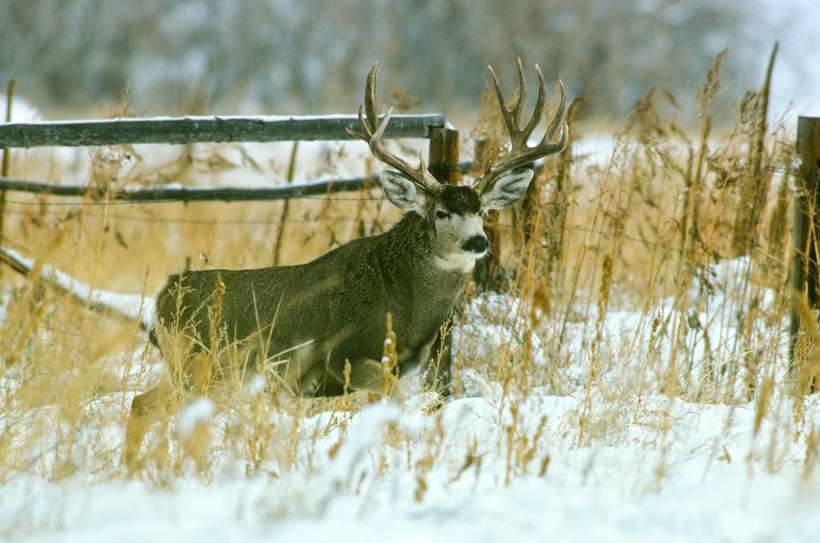 A man is charged with shooting and leaving to rot over 30 deer on his property in Kittitas County, Washington. Officers say that 63-year-old Rodney Arnold Lang admitted to killing the deer over the past five years, calling them “rodents” and claiming the right to defend his property.

The gruesome find was discovered by a local jogger who described what she called “a holocaust” of deer carcasses on Lang’s Thorp Highway property. The jogger reported the sighting to the Kittitas County Sheriff’s Office last October, but when a deputy arrived he did not notice anything out of the ordinary. Lang did approach him to complain about deer damaging his property and garden yet denied shooting deer.

The case was forwarded to the Washington Department of Fish and Wildlife who had no record of any complaints from Lang about problem deer. Officers searched the property and found several deer in various stages of decomposition; none were properly field dressed and all were left out to rot or for animals to scavenge, according to court records.

According to The Daily Record, Lang has pleaded not guilty to first degree unlawful hunting of big game and wasting of fish and wildlife. His trial is scheduled for June 2.