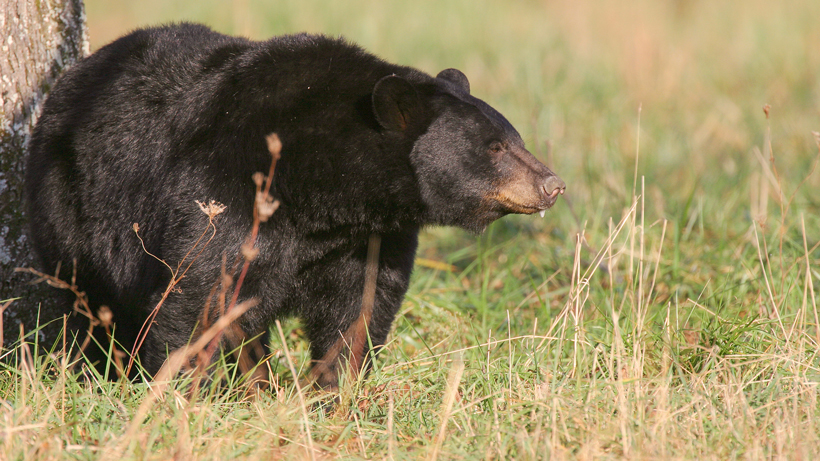 Maryland’s black bear season ends today, Friday, Oct. 29, after running five days. Fortunately, several hunters were successful during the first day with a total of 13 black bears checked in on Monday, according to Channel 7 ABC News. Though officials say weather is playing a factor in the season.

Black bear hunting is only allowed in Allegany, Frederick, Garrett and Washington counties, which is where the majority of the animals live. The short season is managed to decrease the overall number of animals in order to limit human-bear conflicts and damage.

“Maryland’s closely regulated, sustainable black bear hunt has been helping us achieve our management goal of limiting the growth of our bear population, while ensuring a secure and sustainable future for this remarkable species,” said Paul Peditto, Wildlife and Heritage Service Director.

The second day brought 10 additional black bears to the state’s check stations. Tags are awarded via a lottery system and the draw occurred on Sept. 3.