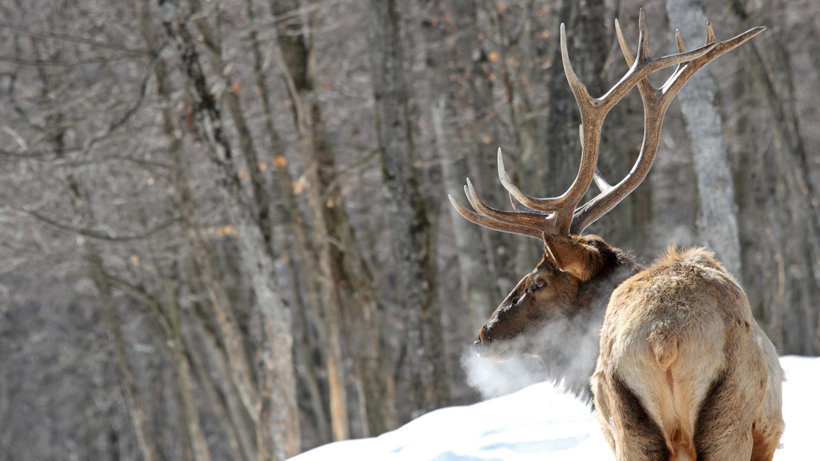 “The increased demand for these permits has caused an overload to the license sales system for the past two years, which has led to slower processing times and a frustrating customer experience,” said Utah Division of Wildlife Resources (UDWR) Wildlife Licensing Coordinator Lindy Varney. “Our current contracted sales system does well during the rest of the year, but these ‘sales days’ for the elk permits cause a buying rush that overloads the system a few days a year.”

“We have been working with our contractor to address some of the technical issues, including pursuing a database expansion that will increase performance,” said Varney. “We are hopeful that expansion will be in place for next year's sales days and will help improve the online buying experience.”

Other changes for the upcoming 2022 big game season include:

The board also voted in favor of having the UDWR consider using a “two-to-three-year cycle for the big game hunting season dates, rather than one year,” according to a press release. The proposal to change the maximum point permit allocation was not approved. The board voted to keep the same 50/50 allocation as years prior. Further changes included changing hunting season dates so that a bighorn sheep hunt and mountain goat hunt wouldn’t overlap with other hunts.

If you want to watch the entire meeting, click here.