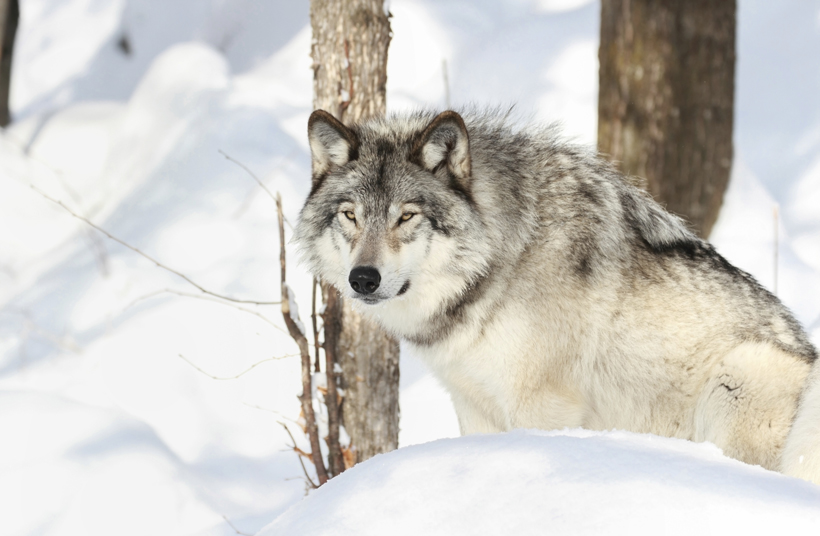 The U.S. Fish and Wildlife Service (FWS) recently announced that gray wolf packs in the Northern Rocky Mountain are stable and self-sustaining. This news follows the completion of the annual survey of wolves conducted in collaboration with federal, state and tribal agencies in the area.

According to the survey, at least 1,657 wolves in 282 packs (including 85 breeding pairs) were counted in Montana, Idaho and Wyoming, which puts the Northern Rocky Mountain wolf numbers above the recovery levels identified by FWS and biologists involved with establishing the recovery plan. Officials plan to expand beyond the original boundaries into eastern Oregon and Washington and have currently tallied an additional 145 wolves in 31 packs (including 13 breeding pairs).

With wolf numbers up, livestock depredation is down thanks to successful wolf management plans already in place. Targeted wolf depredation responses by USDA Wildlife Services and wolf harvest by hunters and trappers also help to keep numbers in check.

While the minimum targets for successful wolf recovery have been met, FWS plans to continue monitoring wolf populations to ensure that the species remains within recovery goals under state management.