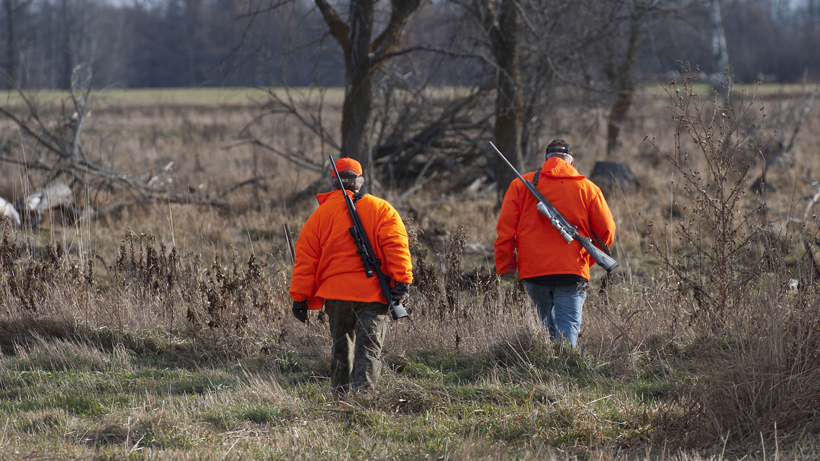 Wisconsin’s hunter harassment law is under fire by a group of residents that say the law is a direct violation of the First Amendment. The law, which passed in 2016, makes repeatedly interfering with anyone lawfully hunting, fishing or trapping by documenting their activities illegal. The law specifically states that filming, recording or photographing hunters numerous times is prohibited, Wisconsin Public Radio reports.

However, this week, Joseph Brown, Louis Weisberg and Stephanie Losse – opponents to the law – filed a lawsuit in the U.S. Western District Court of Wisconsin against Gov. Scott Walker, Wisconsin Department of Natural Resources Secretary Cathy Stepp and Attorney General Brad Schimel alleging that “the law stifles free speech,” according to Wisconsin Public Radio. The group is seeking an injunction that would prevent enforcement of the law.

“Nobody has a right to physically or verbally assault somebody else, but we already have laws that prohibit that,” says Matthew Liebman, director of litigation for the Animal Legal Defense Fund. “This is just an extra content-based attack on the free speech rights of activists. We want this statute declared unconstitutional.”

The lawsuit stems from several groups that keep tabs on hunters in northern Wisconsin, particularly Wolf Patrol, which tracks wolf kills. As goHUNT has previously reported, the Great Lakes states are in limbo, awaiting a final decision as to whether wolves will be delisted following a 2014 decision that returned federal protections to the plentiful predators. Wisconsin’s hunter harassment law has limited organizations like Wolf Patrol’s abilities to legally monitor hunter activity.

Yet, organizations like the Wisconsin Bear Hunters Association have voiced their support for the hunter harassment law and a spokesman for Attorney General Schimel told Wisconsin Public Radio that “he takes his responsibility to defend Wisconsin law seriously and respects our Constitutional right to hunt, fish, trap and take game in Wisconsin.”