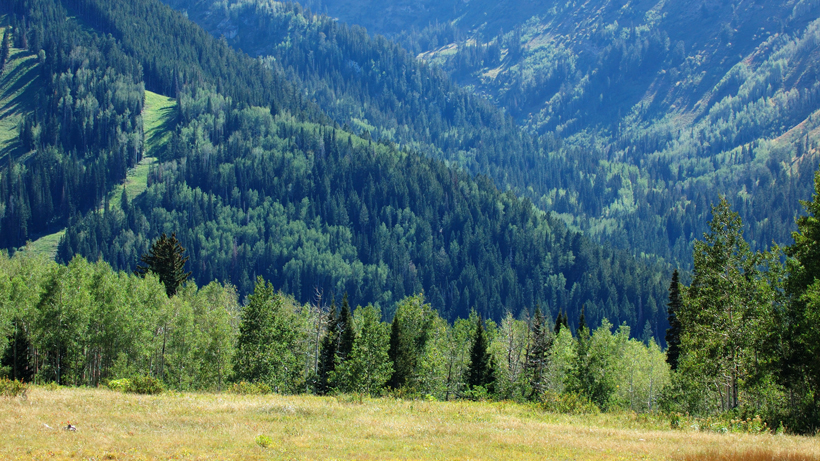 Bigfoot, sasquatch, or yeti, the mythical creature has stories from coast to coast and even across continents. Although, most will tell you that they don't believe in bigfoot there are some believers in these giant-ape-like creatures. No hard evidence has been brought forth to validate the beast’s existence, save for some blurry photos and eyewitness testimony, an Oklahoma lawmaker is seeking to create a Bigfoot hunting season.

State Representative Justin Humphrey introduced a bill to the Oklahoma legislature earlier this month that would establish a bigfoot hunting season with rules and regulations to be enforced by the Oklahoma Wildlife Conservation Commission (ODWC) if passed. There would also be specific hunting licenses and fees required to go with this proposed bigfoot hunting season. Humphrey said he does not want people to kill bigfoot but to trap the creature and to entice only trapping there would be a $25,000.00 reward to the first person to trap the creature.

"Having a license and a tag would give people a way to prove they participated in the hunt," Humphrey said. "Again, the overall goal is to get people to our area to enjoy the natural beauty and to have a great time, and if they find Bigfoot while they’re at it, well hey, that’s just an even bigger prize."

The hope is that by creating this legislation that there will be an increase in tourism to the state. According to ABS News, Representative Humphrey’s district of southeastern Oklahoma has an annual bigfoot festival. Conversely, a spokesman for ODWC told television station KOCO that the department uses only science-based research and does not recognize bigfoot.