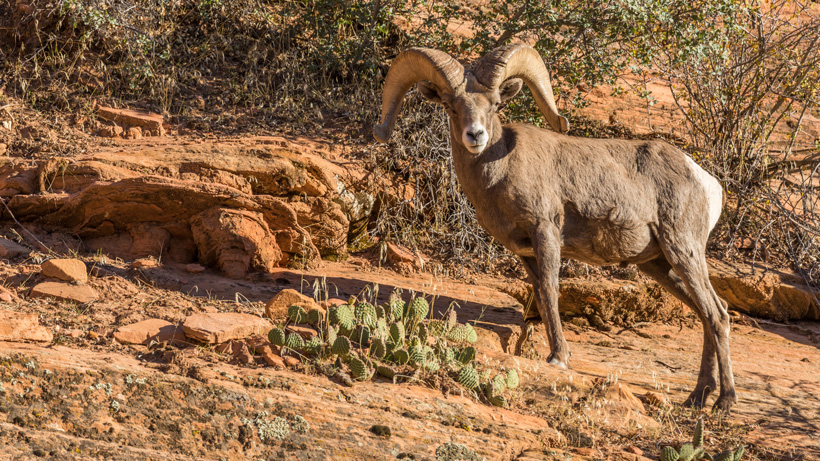 Critical bighorn sheep habitat will be bomb free after a social media campaign put an end to a proposed military bombing range expansion in the Desert National Wildlife Refuge. The campaign –  #DontBombTheBighorn – opposed the military move approved by the U.S. House Armed Services Committee earlier this month that would permit the expansion of the Air Force’s bombing range on over 850,000 acres currently managed as a wildlife refuge.

As goHUNT previously reported, the proposed expansion had been an ongoing point of contention for years and, if it had gone forward, would have affected the home range of the desert bighorn sheep and the threatened Mojave Desert tortoise. The proposed expansion was opposed by Republicans and Democrats, Native American tribes, veterans and civilians, hunters and wildlife supporters.