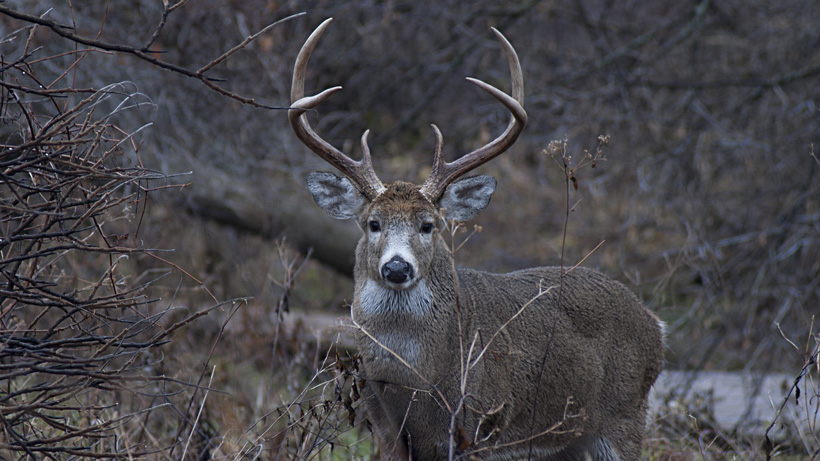 A hunter is dead after approaching a deer he thought he was dead. Thomas Alexander, who was hunting near the Ozark Mountains in Arkansas, shot the buck and “watched it collapse,” BBC News reports. However, when he approached the animal, it stood up and attacked him.

Alexander was able to phone is wife, who called for emergency services, after he was gored. However, when paramedics arrived, they were unable to airlift him to the hospital because, according to Keith Stephens of the Arkansas Game and Fish Commission, “he stopped breathing before they could get in the helicopter so [he] couldn’t be air-lifted due to efforts at CPR.”

Alexander was pronounced dead upon arrival at the hospital. This is a highly unusual incident and one that Stephens called “one of the stranger things that’s happened” in his 20-year career. “I don't know how long he left [the deer] there, but he went up to check it to make sure it was dead,” said Stephens. “And evidently it wasn’t.”

There will be a post-mortem examination to determine an exact cause of death; however, according to Stephens, “the hospital did note that he had several puncture wounds.”

As for the wounded deer? Arkansas wildlife officials are still looking for it.

This is another reminder that a downed animal isn’t always a dead one. Always proceed with caution.