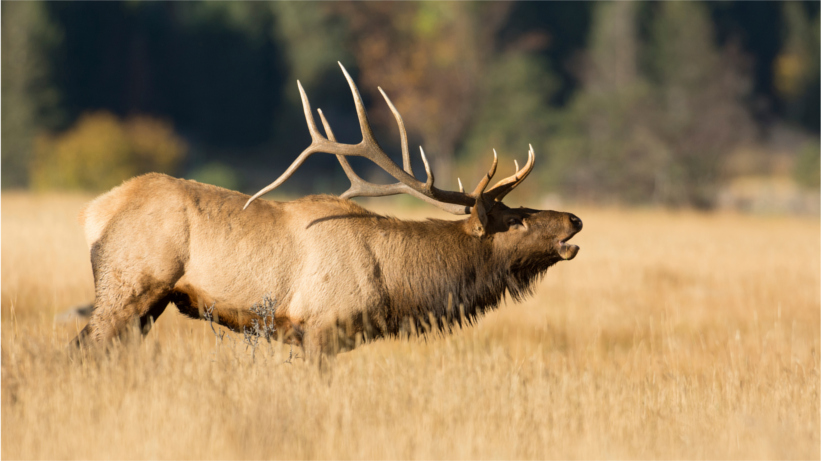 Thanks to determination and some local tipsters, Wyoming Game and Fish Department (WGFD) officers have arrested six hunters associated with the illegal harvest of 16 elk near Hyattville last November. Officers had dubbed the crime as the “Black Friday” case because the shootings likely occurred the day after Thanksgiving.

Officers arrived at the crime scene after a hunter reported seeing multiple dead elk near the Spiney Point area of Trapper Canyon north of Hyattville, according to the Northern Wyoming Daily News. When they arrived, they found six elk left to rot.

“Because snow had recently fallen and covered the area, very little evidence was recovered other than .308, .300, .243 and 25.06 shell casings,” says Greybull Game Warden Bill Robertson. “There was also evidence indicating other elk were killed at the same time, but had been removed from the area by all-terrain vehicles.”

With little to go on, WGFD distributed a news release, asking for the local community’s help in identifying the culprits behind this heinous crime. Fortunately, a tip came in and WGFD were able to apprehend the hunters guilty of illegally killing 16 elk.  Why so many? It turns out that the group was participating in “party hunting,” which is illegal in Wyoming. The group ambushed a herd of elk and killed as many as they could even though they only had ten tags to fill.

The others were left as waste.

All of the hunters pleaded guilty to the crime and were ordered to pay $9,500 in restitution to the Wyoming Wildlife Protector’s Association (Stop Poaching Fund) and $5,100 in fines; all lost hunting privileges for 10 years (collectively), according to the Northern Wyoming Daily News.

“This is a classic case of what can go wrong when people choose to violate this law,” says Robertson. “All hunters must take their own game and not fill or attempt to fill the licenses of other hunters. In addition, hunters must remember to follow up their shots and if they are unsure if they made a good shot, they need to stop and access the situation. That is how true sportsmen hunt.”