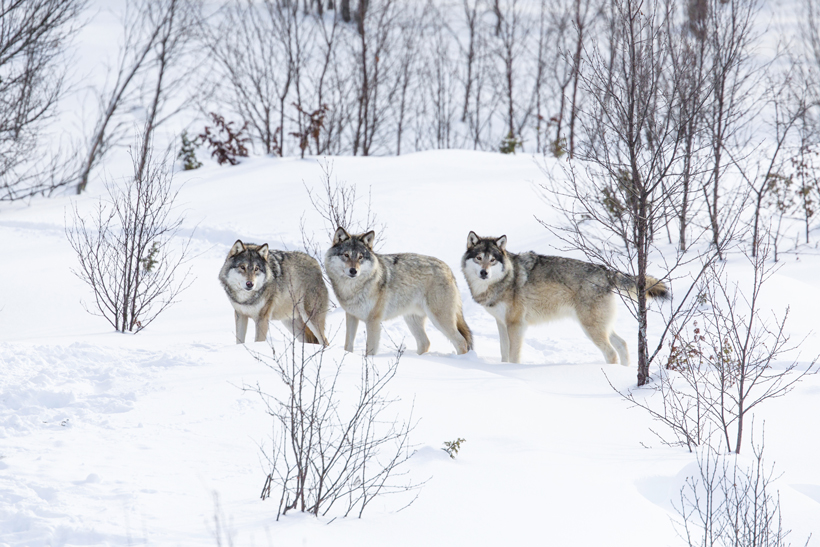 Environmental groups have banned together, increasing the reward to $20,000 for information leading to a conviction in the shooting death of the breeding female wolf of the Teanaway pack in the Okanogan-Wenatchee National Forest in Washington. Because the shooting occurred in the western two-thirds of Washington where wolves are federally protected, the U.S. Fish and Wildlife Service is leading the investigation.

According to Brent Lawrence, U.S. Fish and Wildlife Service spokesman, the investigation is ongoing and there have been no arrests. Harming a federal endangered species is punishable by up to a $100,000 fine and a year in jail.

The Teanaway Pack female wolf was wearing a telemetry collar, and state and federal wildlife officials went searching for her when the signal stopped moving. She was found dead near Salmon la Sac in the Okanogan-Wenatchee National Forest on October 28, making her the fourth known illegal wolf killing in the state this year. Other wolf killing incidents included a member of the Smackout Pack found in February in Stevens County; a wolf found gunned down in Ferry County in August; and a wolf gunned down by a Whitman County farmer who is facing potential prosecution.

Wolves are fully protected under the federal Endangered Species Act in the western two-thirds of Washington and throughout the state under the state endangered species law. The wolf-conservation goal for the three recovery regions across the state include 15 successful breeding pairs for three consecutive years, but three of the packs will no longer qualify as successful breeders since the breeding females have been killed.

“This deplorable action should not be left unchecked. Washington’s wolf population remains precarious, and killing the breeding alpha female of the Teanaway pack has cascading consequences for continued wolf recovery in Washington,” says Shawn Cantrell, Northwest regional director for Defenders of Wildlife. “This reward will hopefully help law enforcement bring the perpetrator to justice.”

Officials are asking anyone with information about the killing of the Teanaway female wolf or who saw anything suspicious in the Salmon La Sac area in October to contact federal law enforcement agents at 206-512-9329 or 509-727-8358. State law enforcement may be contacted at 1-877-933-9847.