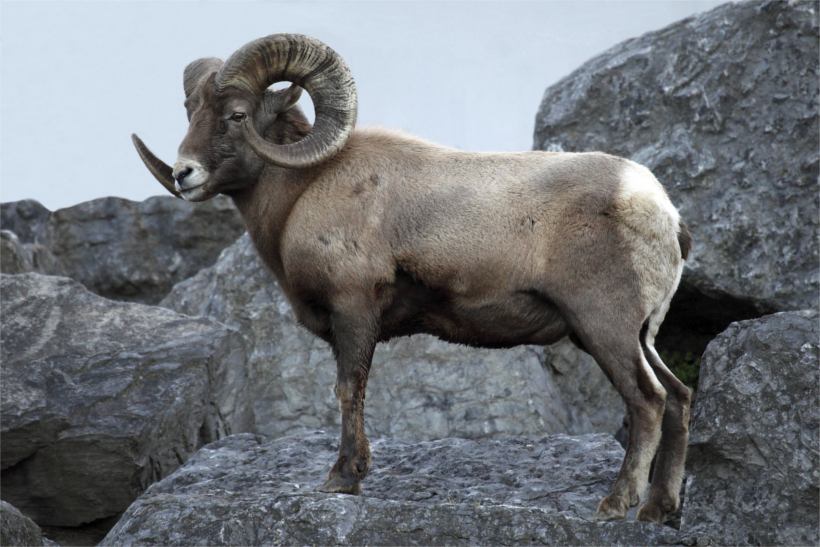 Oregon sportsmen have joined forces in an effort to nab the poacher who killed a bighorn sheep ram on I-84 last month and left it to rot. The Oregon Hunters Association (OHA) and the Oregon Foundation for North American Wild Sheep along with 19 individual chapters of OHA have collectively offered a $15,000 reward to catch the perpetrator.

“This particular poaching case has incensed hunters across the state, as this is an iconic species that was once extirpated from Oregon by settlers,” OHA Conservation Director Jim Akenson wrote in a post on the group’s Facebook page. “Sportsmen helped bring bighorns back, and sportsmen shepherd this flock vigilantly.”

The ram was spotted at milepost 118, east of Rufus, on April 10 and was shot with a high-powered rifle, according to The East Oregonian. This incident follows another recent bighorn poaching case that goHUNT previously reported on that involved two men beheading two bighorns along the same highway. Both men await arraignment and could face up to $50,000 in restitution along with jail time if convicted.

Authorities do not believe the two cases are related. If you have any information, you can contact Oregon State Police Senior Trooper Mark Jubitz at 541-705-5330 or phone in your TIP at 1-800-452-7888. You can still collect the reward if you choose to remain anonymous.