What areas are HOT for the 2015 hunting season 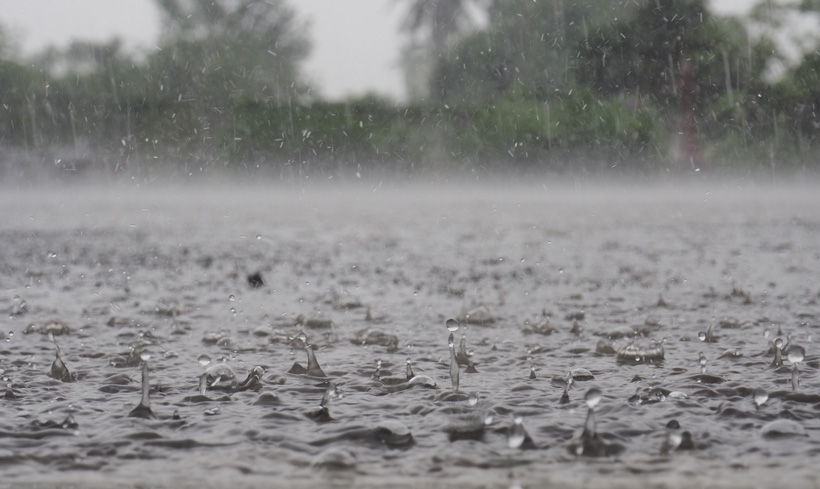 You would have to live under a rock to be oblivious to the fact that most areas in the West have received near optimal moisture in 2015. The buzz about feed and precipitation levels has been deafening. Scouting reports in many areas have manifested what everyone was speculating: tall grass, abundant new growth on browse and a healthy base of necessary forbs. The timing of the moisture has been the most important component of it all. The nutrient-rich feed was available to the wildlife throughout antler development and to make matters even better, there are several areas that had great fall and winter moisture with mild temperatures that allowed for early spring plant growth. The mild winter weather also helped to limit winter loss on the winter ranges. Does all this sound good? No, it all sounds great to those lucky enough to hold a tag in 2015! 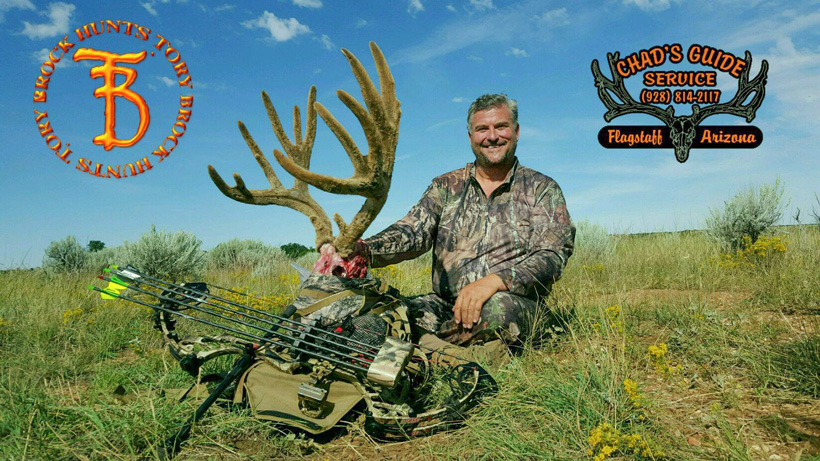 It may seem obvious that we are spotlighting the trophy rich region of Arizona found north of the “ditch,” but the mule deer units north of the Grand Canyon for the upcoming hunting seasons are in better shape than they have been in years. The frequency and timing of the precipitation patterns that rolled through the Arizona Strip and famed Kaibab Plateau could not have been scripted any better. Even though the units that make up this region are consistent producers of jaw dropping mule deer bucks, expect even greater things from the class of 2015. 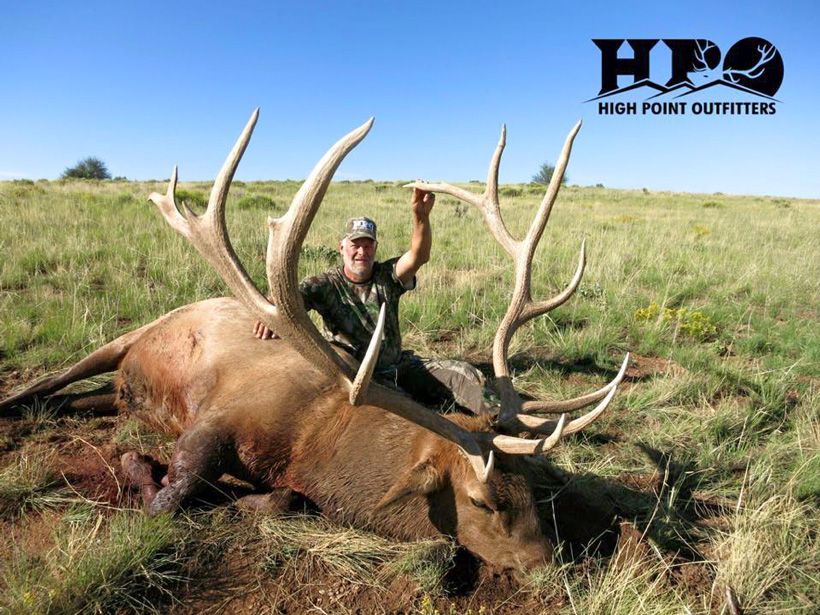 In addition to the giant mule deer, the elk units in this part of Arizona are staged for an amazing year. At the time of this article, an incredible bull grossing 436” has already been harvested by one statewide auction tag holder and an amazing bull harvested by the lucky raffle tag holder. While the excessive moisture is a key factor in Arizona’s upcoming harvest, credit also needs to be given to the Arizona Game and Fish Department (AZGFD) for understanding what game management is all about. AZGFD has identified areas that are managed for trophy quality versus areas intended for hunter opportunity. 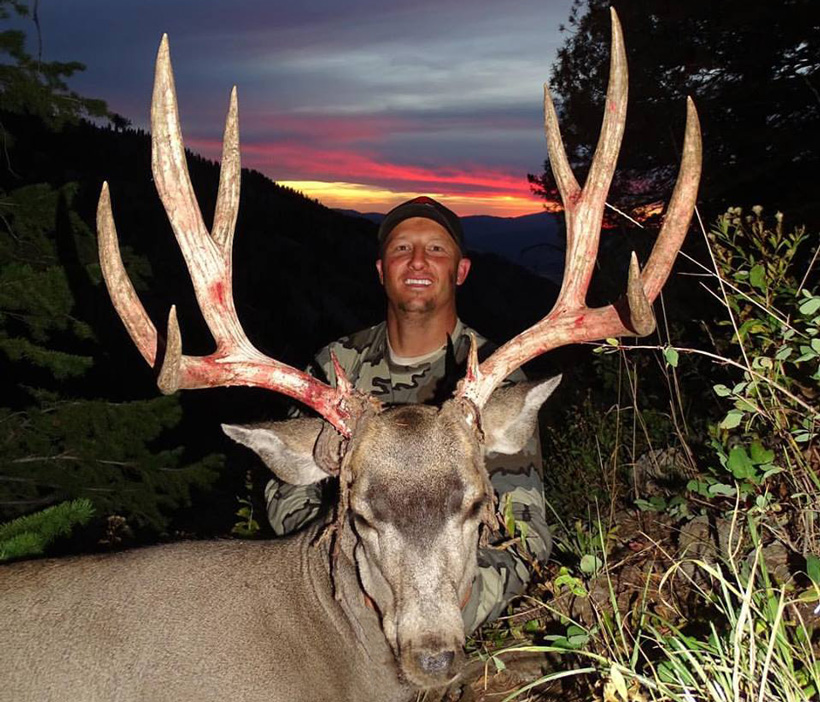 For those of us that are not heading to western Wyoming in search of mule deer this year, I predict that watching the results of this year’s harvest will be as painful as getting a tooth pulled. Coming off another mild winter with good moisture throughout the critical springtime months will have the mule deer at full potential. Deer numbers are up and the age structure of the bucks is about optimal. Hunters appear to be better prepared, more educated and better equipped, and ready to get physical for a great hunt. At the time of this writing there are already some awesome Wyoming archery bucks flooding the social media airwaves. I would not want to be a big buck in western Wyoming this year! Expect great things from this region. 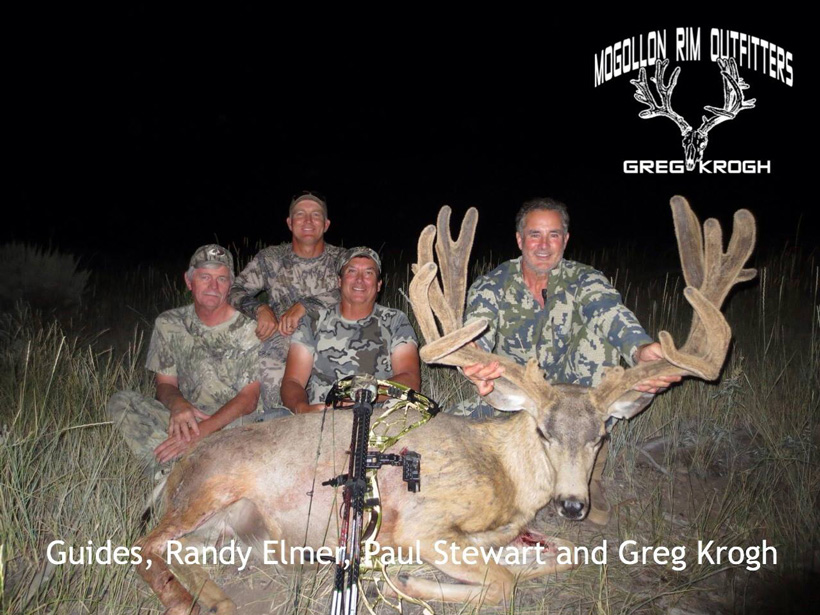 This region has been managed for success for years, but the moisture of 2015 has the bucks and bulls looking better than ever. The desert units of southeastern Nevada should continue to impress with big bucks. Well known archer, Jack Brittingham already arrowed an awesome Nevada buck during the 2015 archery season. The elk units are also going to put up big numbers in 2015. These are among the most difficult tags in the west to draw — and landowner tags in these premium units are on the expensive side — but it will still be fun to see the results after all of 2015’s dust has settled later this year. 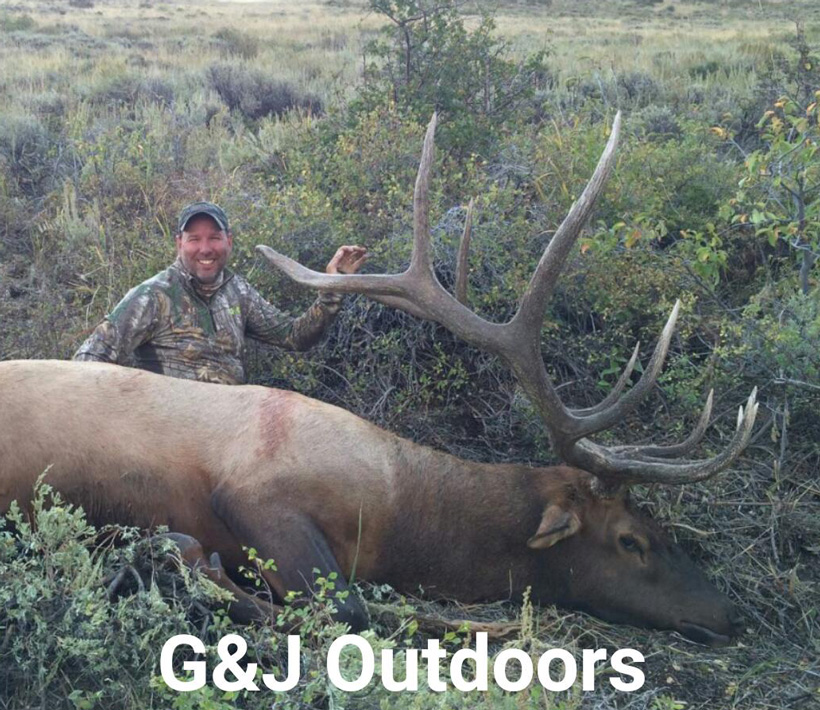 This poor region has been impacted by long term drought worse than any other area in the West, with the exception of California. Historically, northern Nevada was a big mule deer buck generator, yet the extremely poor forage over the last decade has not only dropped the trophy size, but mule deer numbers as well. Luckily, 2015 may be a little different and allow northern Nevada to flex a little muscle to show the hunting world just why this region was once so highly sought after. The winter and spring moisture that swept across the region was a blessing as it brought new growth that has not been experienced in years. They are far from being considered out of a drought, but received enough moisture this year to help the mule deer and elk reach enough potential to turn the heads of the western hunting world. Promising harvest reports are already rolling in from this region. I expect a few big northern Nevada mule deer and elk to hit social pages and email inboxes this fall. 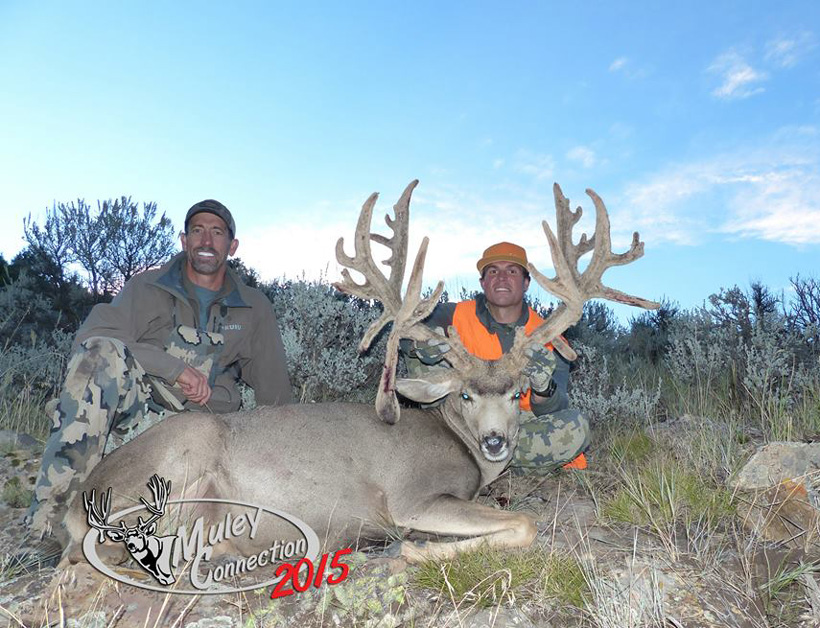 Like Wyoming, Colorado has just escaped another very mild winter that was followed with abundant springtime moisture. Counties like Eagle, Gunnison, Mesa, Garfield and Montrose are not new to cranking out big mule deer bucks. Expect big things from these counties in 2015. Gunnison County may never fully rebound to what it was in the fall of 2007 before the famed winter that devastated the deer herd, but this may be the year that we can finally say that it has rebounded. Eagle County will also support its reputation as the big buck factory this year. The 2015 season is already off and running with giant archery bucks hitting the dirt.

Do not be shocked when more big bucks pictures from the Eastern Plains are flying over the airwaves this year. The rainfall across the plains has it poised for an incredible fall as well. Overall, Colorado is ready to impress.

This is a state that may have some of the most impressive mule deer genetics anywhere. The funny thing about Idaho is that for each giant buck that you hear about, there are about four others that the locals were able to keep under the radar. Idaho has also received the rainfall and had a relatively mild winter. I predict Idaho hunters will have a hard time keeping the results hidden this year. 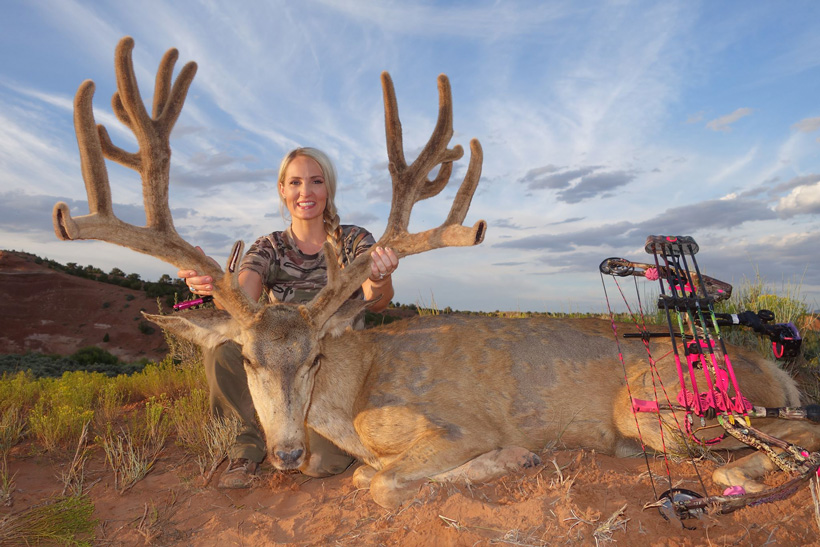 Obviously, the Henry Mountains and the legendary Paunsagunt deer units will make headlines — they always do. This year will be no different, but it will be some of the other areas within Utah that should produce some great mule deer bucks. I predict that general units will produce more big deer than in years past. In 2012, Utah moved from general regions to general units to allow for better management of individual deer herds. Many were skeptical about this actually doing anything to improve quality. Although the hunting pressure is still high, some of the general units are in a position now to produce incredible mule deer. I feel that if Utah would do away with the Dedicated Hunter program and trim a few more tags among the general units, it would quickly stand at the top of the mule deer world. Regardless, expect some great results from the Beehive state this year.

Before we know it, the fall of 2015 will be over and I assure you that we will all be amazed at the bucks and bulls from the class of 2015. Make note of the states, regions and units that these giants were taken from. Moving forward into the 2016 application season, INSIDER members should pay close attention to the Unit Profiles to see the timing and precipitation levels of all the different units. Pay attention to the Buzz sections in the unit profiles for trophy quality and we will be timely about updating the season availability for 2016 as soon as the regulations are released by each state. The seasons will even show the over-the-counter opportunities that may exist.

If you find yourself standing on the sidelines this year more than you would like, then consider 2015 a research year. Pay attention to the harvests that will be taken this year. Use this as data for your research for 2016 and cross your fingers for another mild winter and wet spring!