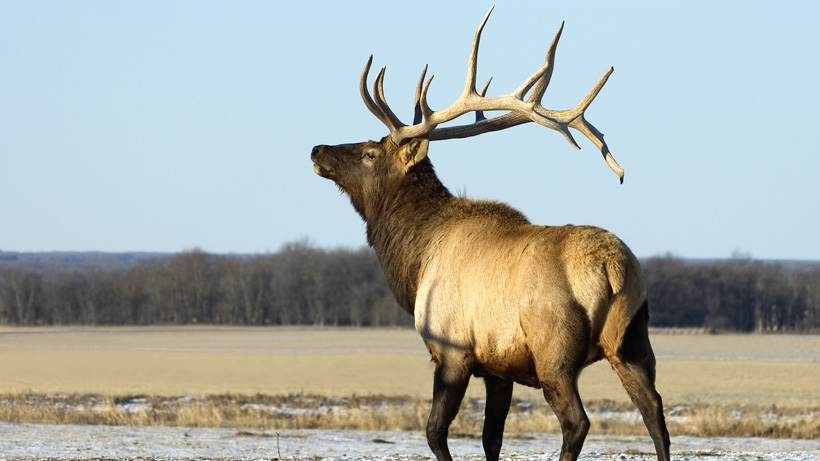 The Utah Division of Wildlife has recently announced several recommendations for changes to the big game rules in 2021 as well as proposed season dates. These changes range from new hunts to quota changes along with the normal litany of boundary changes.

The DWR is seeking public comment on the proposals that are to be discussed at RAC board meetings in the coming months. The public comment period opens on November 3rd for each of the five regional meetings.

Public comments can be submitted through an online form.

You can read about all of the proposed changes and view video presentations on each proposal here.

For 2021 the DWR has proposed one new general-season any legal weapon hunt with the most notable changes being in the deer management plan. Several proposed changes have been recommended that would ultimately decrease the statewide deer population objective from 454,100 to 403,800 animals. These large decreases in the number of units may cause a drop in available permits but this will not be fully known until the total tag numbers are released after the drawing deadline.

Several proposed changes are on deck for elk one of which includes a proposal to modify the current elk management plan to allow for an unlimited number of any-bull elk permits.

"We're making this recommendation after in-depth discussions with the elk committee who wrote the statewide elk management plan. It's a way to expand hunting opportunities for families, strengthen ties to Utah's hunting heritage and provide a challenge for hunters since this is not an easy hunt," DWR Big Game Coordinator Covy Jones said.

Traditionally, the general-season any bull elk permits have been limited to a total of 15,000 permits statewide. This proposal would remove the limit on any bull permits but will not affect spike elk permits which will still be capped to 15,000 statewide.

For 2021 several new hunts were proposed for antelope in Utah along with a few that were removed. No major changes have been proposed or made at this point.

Among the once-in-a-lifetime species there are both hunt changes and boundary changes being proposed for Rocky Mountain Bighorn Sheep, Desert Bighorn Sheep, and Bison.