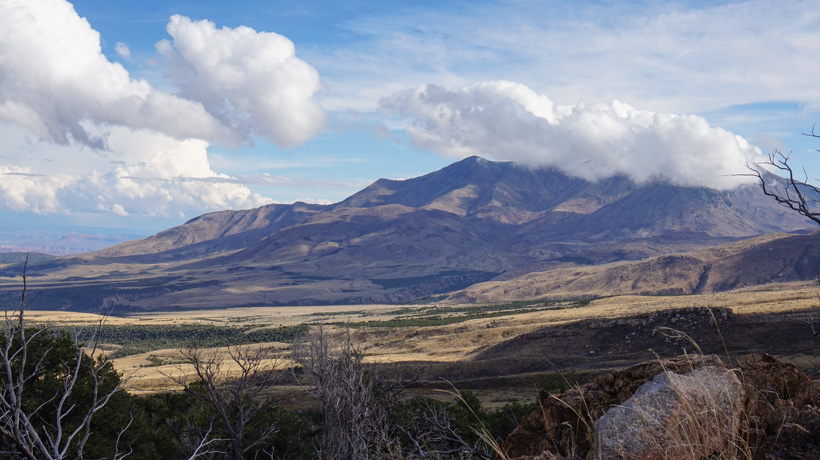 The Henry Mountains in south central Utah are synonymous with giant mule deer. Located just north of Lake Powell, the Henry Mountains consist of 2 million acres of public lands with elevations from 5,000’ to 11,522’, offering a variety of habitat types and a broad ecological community. Why are the Henry’s so good? What makes the deer hunting there special? Below we will examine these amazing mountains and the management plan that makes this area iconic for deer hunters.

The Henry’s hold unique allure in comparison with many of the other mountain ranges in the west. Hidden in the vast deserts of southern Utah, the Henry’s were not named until 1871 and many believe that the Henry’s were the last named mountain range in the Lower 48. John Wesley Powell penned the name “the Henry’s” after Secretary of the Smithsonian Institute Joseph Henry. The Henry’s first gained notoriety after reports on its geology were completed in the 1870s. Due to the remoteness of the area, colonization came slow to the Henry’s and, even in present day, the Henry’s remain a relative wilderness isolated from human activity.

The modern history of deer hunting in the Henry’s begins with a closure of deer hunting in the unit in the late 1990s. The closure was a result of dwindling deer numbers. In 2003, major fires swept across the landscape, limiting juniper encroachment and, ultimately, leading to an explosion of lush forage. The deer hunting season was reopened after careful herd monitoring and, ever since, the Henry’s have become one of the premiere mule deer destinations in the world.

By the numbers in Utah 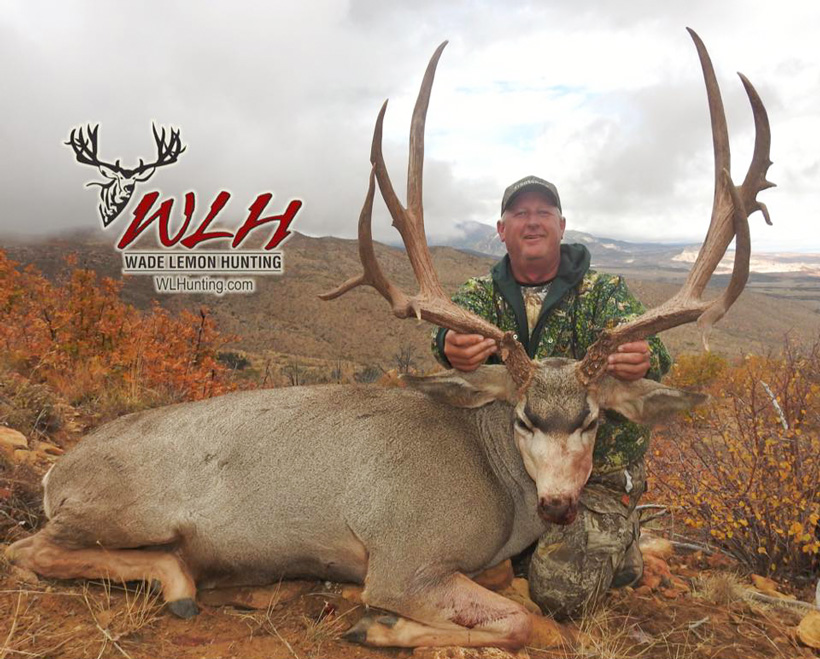 This is what lucky tag holders have an opportunity at. This giant 232 4/8" inch buck was taken by "Woody" and guided by Wade Lemon Hunting - a goHUNT Business Member

Bucks on the Henry's are exceptional! Check out this 35 to 40 inch wide buck at the 39 second mark!

The state management plan for the Henry’s dictates that the unit’s deer herd is to be managed for a “healthy population” to provide “a broad range of recreational opportunities, including hunting and viewing.” Here, we will examine the state management plan regarding the following categories: age structure and herd composition, nutrition and habitat, and genetic variables. 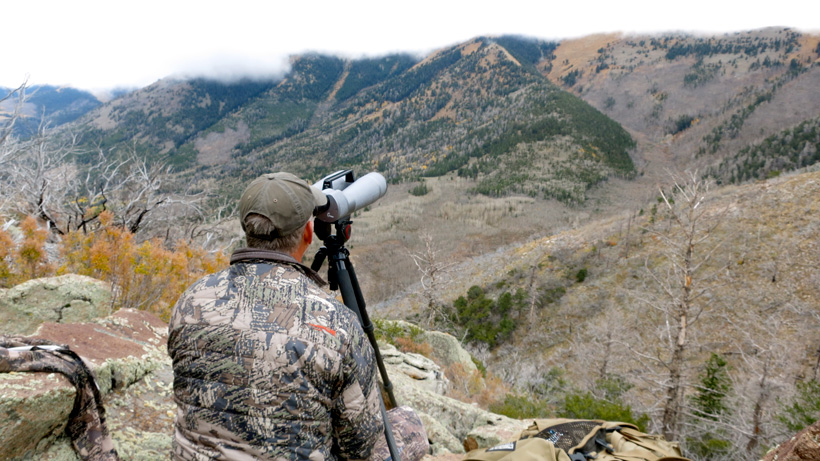 Fawn recruitment is also critical when considering management practices. Recruitment indicates the number of fawns per 100 does that will make it reproductive maturity. This dictates the number of new individuals entering a population and at what rate the population will grow. Recruitment rates are also a great indicator of fawning habitat quality and predation. The average recruitment over the same period is 72 fawns per 100 does.

The target size for the winter herd in the Henry’s is 2,700 animals. The latest wintering herd estimate on the Henry’s found 2,200. 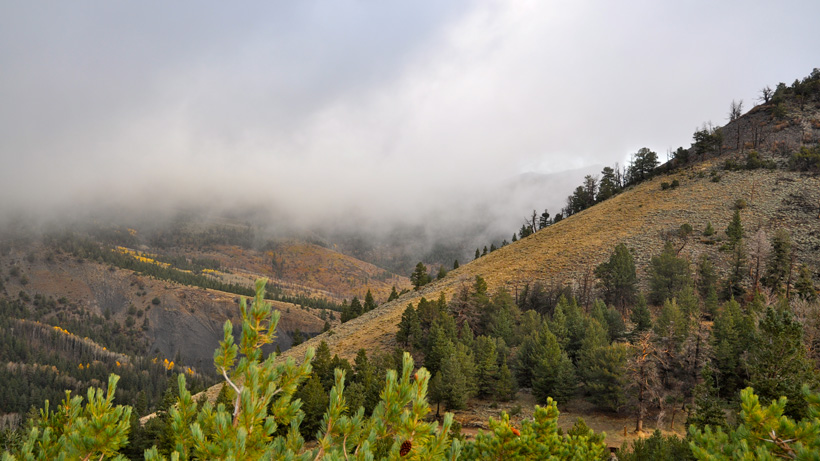 Nutrition is, of course, all about habitat. In arid regions such as the Henry’s, moisture plays a major role in habitat conditions as well as nutritional availability each year. The fires of 2003 drastically changed the landscape on the Henry’s, ultimately leading us to the current deer hunting heyday climate we are in now.

To date, the state has taken on the habitat projects listed below in an effort to improve mule deer habitat across the unit. In general, these practices attempt to move plant communities back to early successional stages in which grasses, forbs, and shrubs thrive.

The state management plan for the Henry’s divides the habitat types in the unit into three categories: summer range, winter range, and yearlong habitat types. Summer range is largely dictated by elevation while the other two categories are qualified by plant communities. 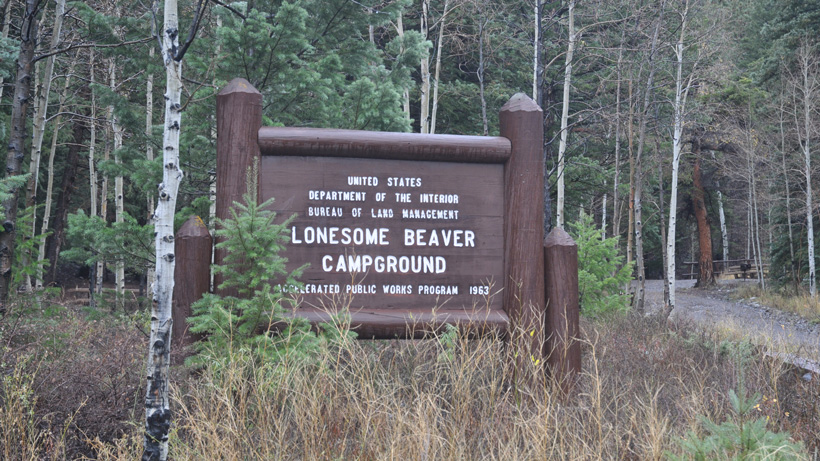 The state management plan dictates these habitat types as follows: 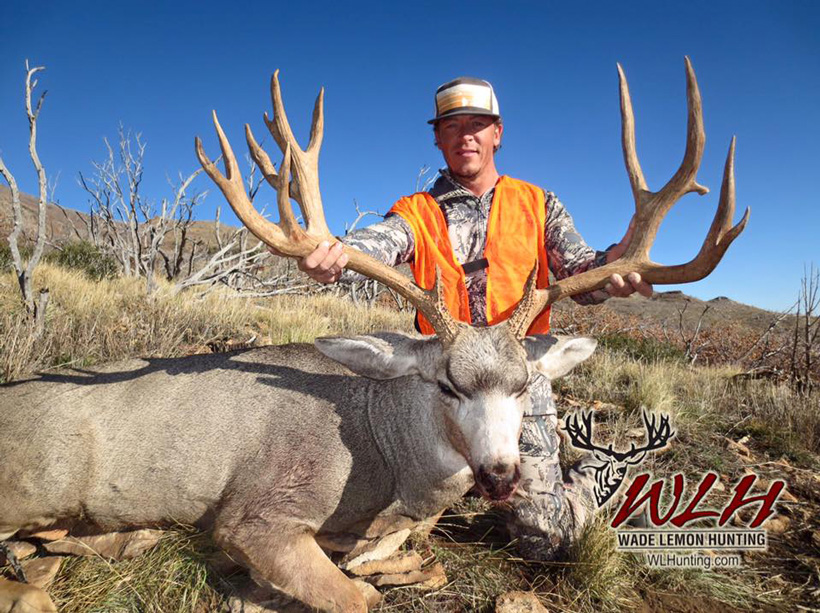 While much emphasis is placed on genetics, little can be done to alter the genetics of a herd. The Henry’s deer herd is genetically similar to much of the herd across the state. This cannot be hashed out in hunter success or annual harvest due to the overwhelming effect of age on genetic expression.

The state management plan for the Henry’s has implemented a management buck harvest program that seeks to reduce the buck to ratio below 55 bucks per 100 does. A management buck is defined as any buck with three points or fewer on one side (not including eyeguards). It is the hope of the Utah Division of Wildlife Resources (UDWR) that bucks harvested on this hunt are three and a half years of age or older.

There were 28 of these tags issues annually from 2012 to 2015. This program will continue as long as the buck to doe ratio in the unit exceeds 55 bucks per doe. 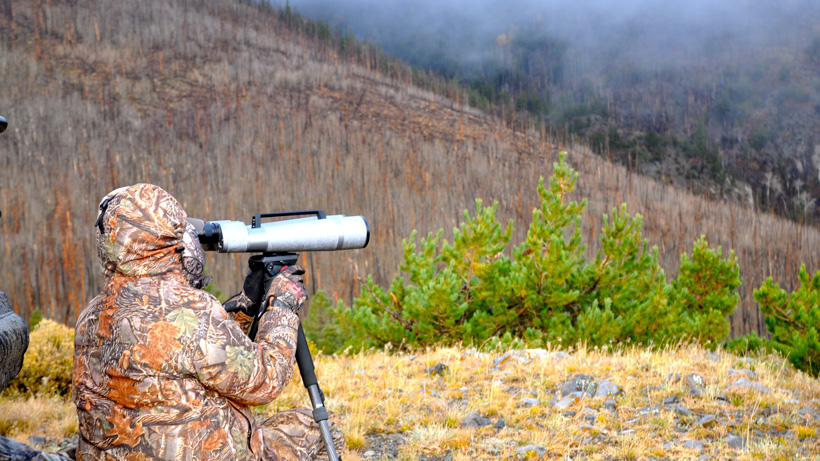 There is one word that best describes the odds of ever drawing a coveted Henry’s mountain deer tag: slim. Residents and nonresidents are limited to between 45 to 47 trophy bucks tags on the average year. These tags are divided amongst three seasons: the archery, muzzleloader, and the rifle. There is a late rifle hunt for management bucks only.

Utah issues these tags through both a preference point pass (some tags automatically go the highest point holder) and a random draw (tags are issued to individuals selected at random through a draw process. The maximum point pool for nonresidents in Utah for deer is 21 as of 2016.

Whether you are a resident or a nonresident, the odds are tough! But the reality is someone has to draw them, so even if you aren’t in the running for the maximum point pool, applying annually is your only shot. 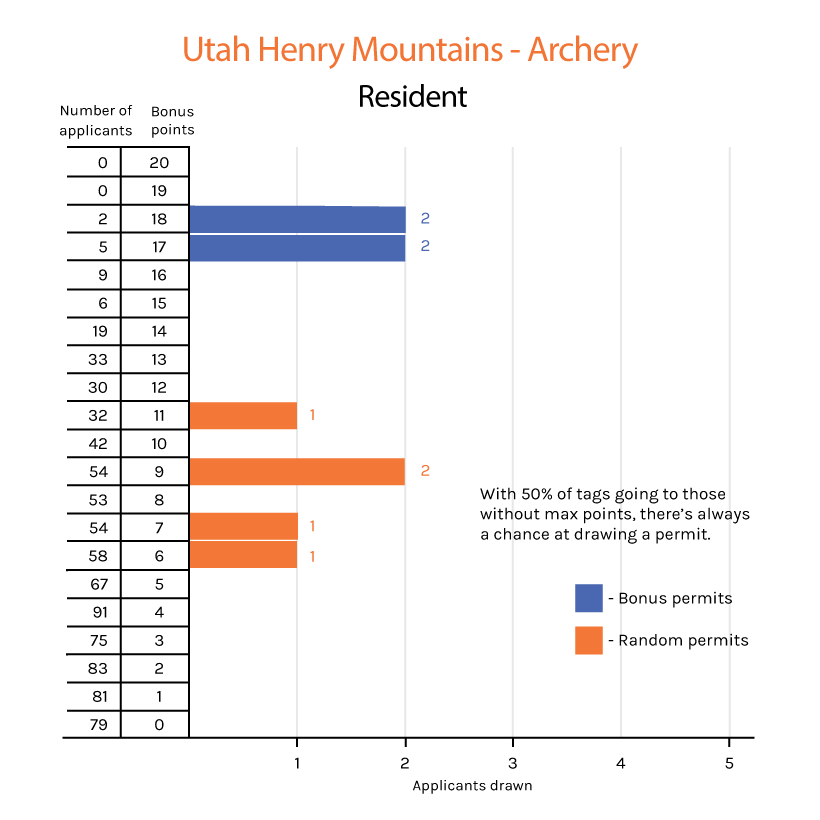 Example of how tags were allocated in 2015 for the archery hunt. 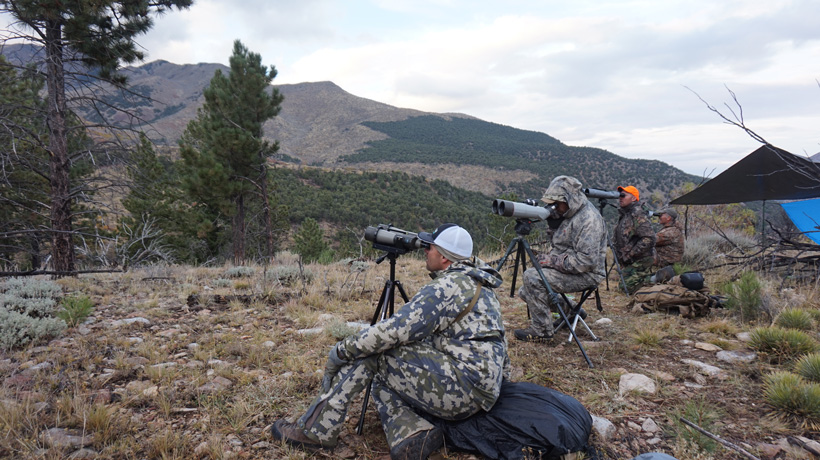 The trend here is big optics are needed when trying to find that buck of a lifetime.

Without a doubt, the Henry’s are a mule deer hunter’s dream. What exactly is the special sauce? What makes it so special? After carefully researching the unit and the management practices implemented, I think it is safe to conclude that two major factors have led to where the Henry’s deer hunting is now.

The first is the major habitat changes caused by the fires of 2003. These fires opened up vast swaths of land placing habitats back to an early successional stage that deer thrive on. Pair this with the habitat improvement projects that state has taken on and the end result is the high quality habitat we see in the Henry’s today.

The second major factor that contributes to the amazing quality of the Henry’s mountain mule deer herd is age structure. Through careful conservation management, the state has ensured the average buck taken off the Henry’s is five and a half years of age or older. There are few other regions in the country that can claim this sort of harvest age class. Pair age with quality habitat and the results can be spectacular.

So when does the heyday end? What factors could result in a decline in the Henry’s herd?

There are a few variables that jump to the surface. The first is drought. Severe drought can affect fawn recruitment, winter and summer range quality, and antler growth. Long sustained drought could certainly impact quality.

Given the remoteness of the Henry’s, predation is another factor that could one day play into an overall decline of the unit. There simply aren’t as many lion or other predator hunters making it to the Henry’s as there are in other parts of the state. This is something the state monitors and has contingency plans in place should predation reach a non-sustainable rate.

With large amounts of winter range habitat, the impact of large snowfall and winter kill is not as likely as in other units. Summer range is much more a limiting factor in the Henry’s. Maintaining and carefully managing these summer range habitats will continue to be a priority.

The Henry’s certainly are the mule deer hunter’s dream. Well off the beaten path, the allure of the Henry’s lies not just in the deer hunting. The remoteness and vast beauty of the landscape makes this a must see location, regardless of whether or not you are lucky enough to draw a coveted tag.