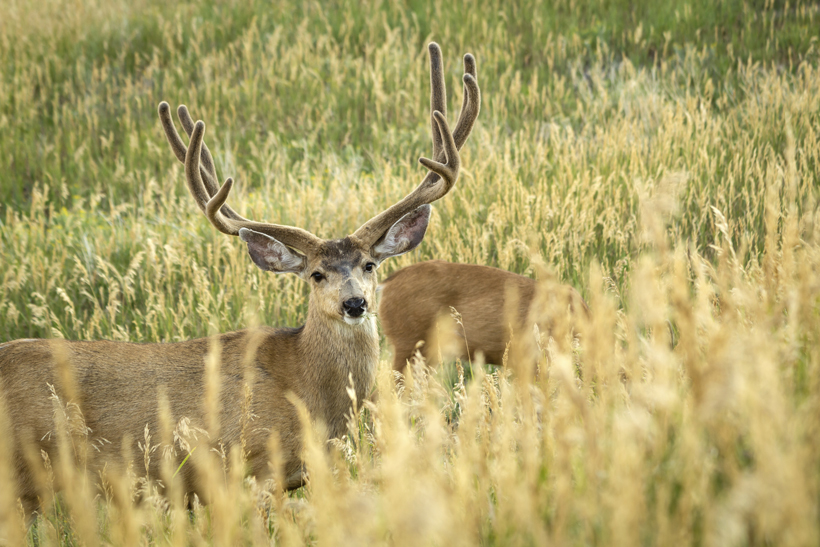 The old adage that hindsight is 20/20 always seems to come to mind as we reflect on past hunting seasons. Why did we pick those basins to hunt? When did that state start producing giant deer, and why haven’t we been building points for that state? What would have happened if we hunted this unit? Those are all questions, (no matter how successful the previous season was), that roll through our minds when spending the long winter months preparing for the next hunting season.

Arizona is a mule deer producing state, and this year was no different.

The Strip units (13A and 13B) continue to produce some of the largest deer harvested every year, but with the extremely limited tags, many of us will never have a chance to hunt those units. 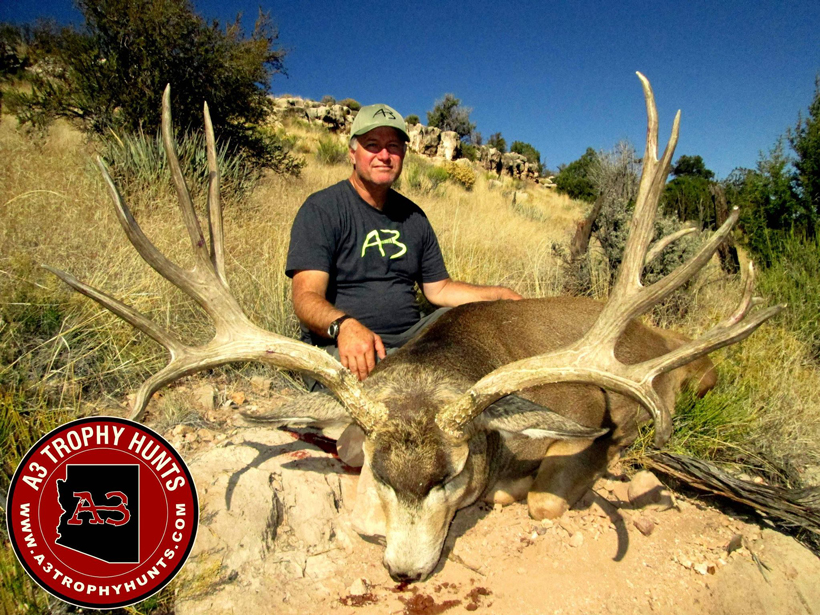 However, in 2014 units 3A and 3C along with unit 27 in the eastern side of the state started to turn on, and are producing some great mule deer. Why did that part of the state start producing great bucks this year? Arizona is one of the states that allows the biologist to do their job. Units 3A and 3C are under Arizona’s alternate management plan that allows the biologist to have higher buck-to-doe ratios. This is the same management plan that the Kaibab (12AE, 12AW and 12B) and Strip are managed under. Along with predator control, they have implemented season dates to allow for hunter opportunity along with controlling harvest rates. This combined with the great genetics that have always been there, is why you should not overlook the not-so-famous side of Arizona in 2015.

With the 2014 season in the books for Colorado, it truly was a record-setting season producing one of the largest bucks of the century — a 300” plus Boone and Crockett mule deer harvested by Brett Ross on an unguided rifle hunt. 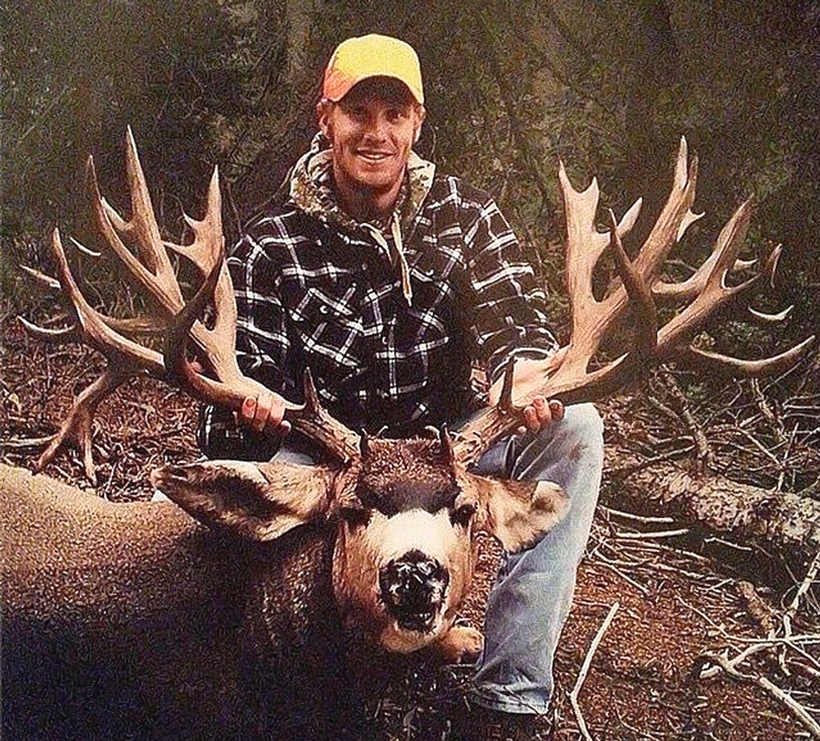 The state's deer herds are still recovering from the 2007/2008 winter kill, even though they aren’t back to what they once were. The Uncompahgre Plateau continues to prove difficult for Colorado Parks and Wildlife, even after reducing tags in those units over the last few years. Units 61 and 62 near Montrose that once produced some of the state's best bucks struggled in 2014. Statewide, the third season rifle, combined with the warm weather that rolled into the fourth rifle season, was difficult for hunters in 2014 resulting in a lower-than-normal harvest. This with another mild winter could lead to a great 2015 deer hunt on the western slope.

This past mule deer season left many hunters thinking that they shouldn’t have burned all of their points in 2014. They say hindsight is 20/20, right?

No one could have predicted that there would be large amounts of rainfall in a short period at the most inopportune time, or that there wouldn’t be any weather when you need it for the late season rut hunts. What does this mean for 2015? All the moisture in early fall provided a fall boost of nutrients that gave the deer a healthy jumpstart going into winter. If winter continues to be mild, you can use the misfortune of the hunters in 2014 that didn’t harvest to your advantage. 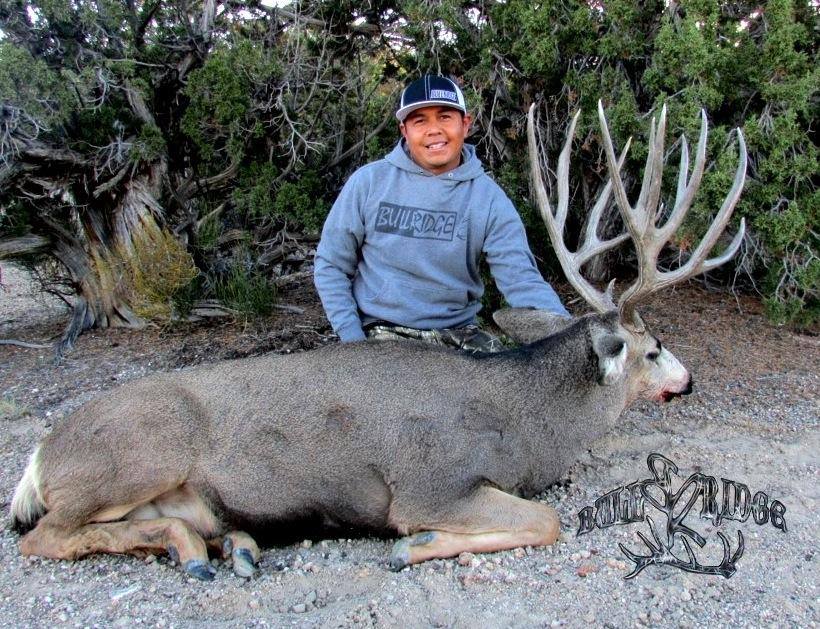 With the low success rate of 2014, there are a good number of older age class bucks going into the 2015 season. With the mild winter, the deer didn’t need to be on agricultural land, meaning that the state won’t issue as many landowner tags, which limits competition. All of these factors point to the Silver State having a great 2015 season.

If you can get past New Mexico being one of the most unfriendly states to nonresident hunters, it did have a good 2014 season. 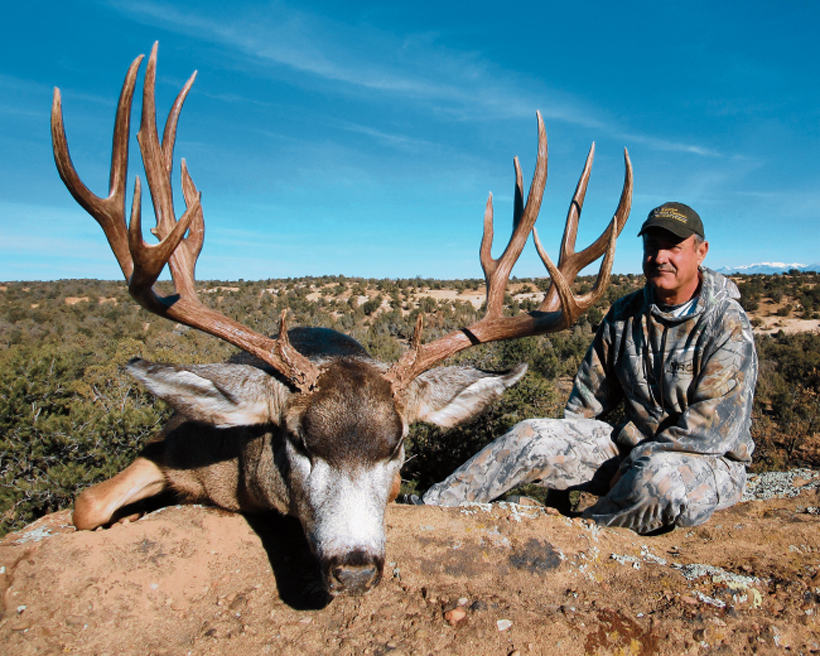 The western side of the state is starting to produce some great mule deer, including a giant 232” governor’s tag buck taken by David Howell in unit 2B. This unit gives archery hunters a great opportunity during a January season. For those that aren’t building points in other states, New Mexico gives everyone an even chance at drawing some of its best tags.

Utah had a great year in 2014 producing a phenomenal 277” buck. One incredible thing about the 2014 season is that some of the largest deer harvested were taken in general units, including the 277” governor’s tag buck. 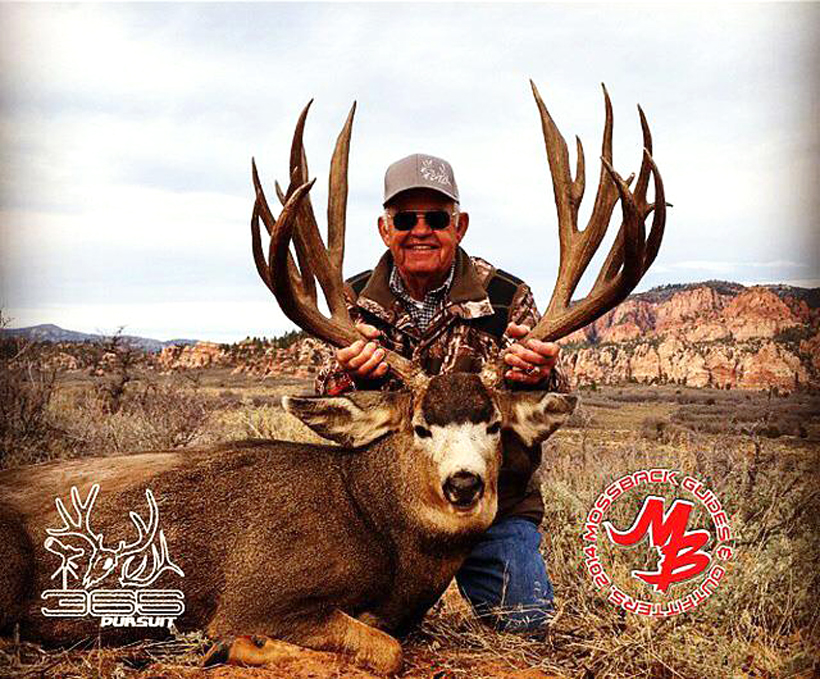 With the new micro multi-unit management plan going into its fourth year, and the state cutting total tags every year since, we are starting to see an older age class of deer being harvested. With great genetics, the state constantly doing habitat restoration projects to improve deer winter range and harvests being limited by tag numbers, deer herds should continue to grow stronger. We look forward to what Utah has to offer in 2015. A big change for 2015 that our INSIDERS should be aware of is the late season muzzleloader hunts that will take place in a few units throughout the southern part of the state, Pine Valley, Southwest Desert and Zion. Those units were selected because the buck-to-doe ratios were some of the highest in the state. With dates set that are typically in the beginning of the rut, will you burn those deer points that you have accrued over the years? Or will you be looking at those points that you banked, with that hindsight 20/20 vision, wishing you had hunted that late season?

The 2014 season had some of the best mule deer hunting that the west can offer — you can’t help but have a positive outlook for the future of our mule deer herds. Over the last year, some have produced the largest deer those states have seen in the last 50 years. With another mild winter starting, any hunter looking for a chance at a giant mule deer should be getting excited for the 2015 season.