Strategies for success on Jan. OTC archery hunts in Arizona 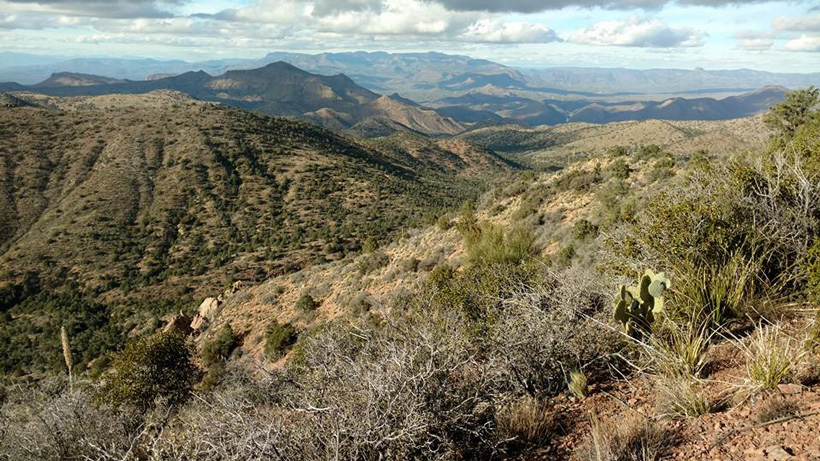 If you have a few extra vacation days to use this January or over the holiday season next December, consider a trip to Arizona for an archery deer hunt. Why? First, Arizona has two species of deer that are valid with the same over-the-counter (OTC) tag: mule deer and Coues deer and the peak of the rut for both species occurs during the late archery season. Second, in the desert regions of Arizona, temperatures are mild with highs in the 60s and lows dipping into the high 30s — it’s a welcome retreat during the winter months.

Bowhunters can go afield with an OTC deer tag during the following seasons and have a reasonable chance at harvesting a record book Coues deer or mule deer buck.

Check out goHUNT INSIDER for specific open hunt units on their Unit Profiles and tag and license requirements on their State Profile. If you want to go further in-depth, check out this recent article I wrote on the top OTC deer units in Arizona. 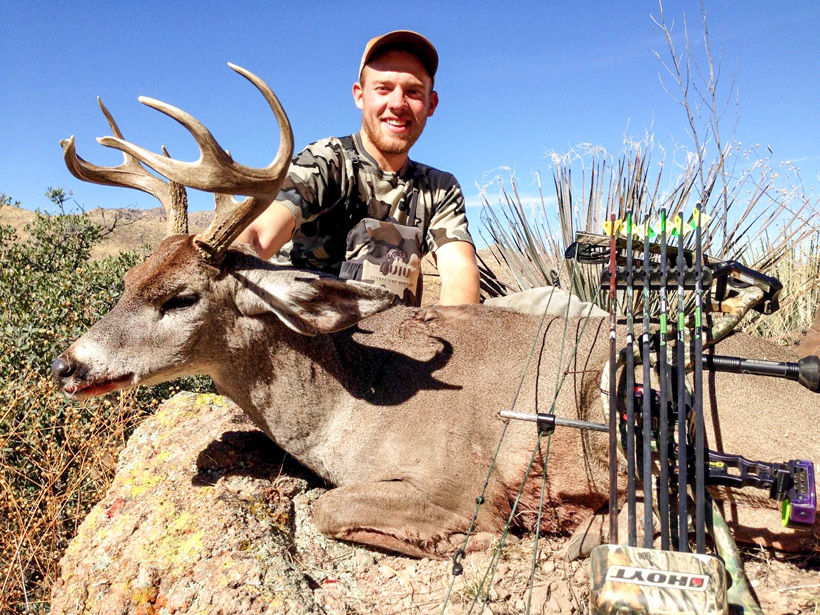 Any expert Coues hunter will tell you that these deer do not move far throughout the year. In fact, the old standard is that an individual animal will not move more than two miles from where it was born. Whether or not that statement is true depends on a few factors. The takeaway? Hunters should know that while Coues bucks have a small range, they still have a range.


* Three other units with 3% harvest success 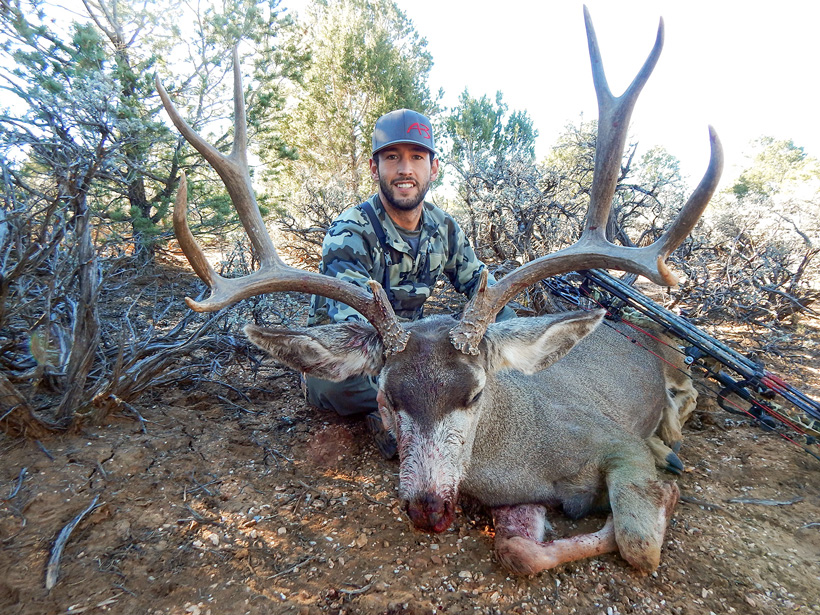 Mule deer are difficult to spot for most of the year, especially in desert regions where high vantage points put the hunter far from the quarry. Yet, during the rut, mule deer tend to be highly visible, which makes it a great time to be in the field.


* Three other units with 9% harvest success.

Preparing for the hunt 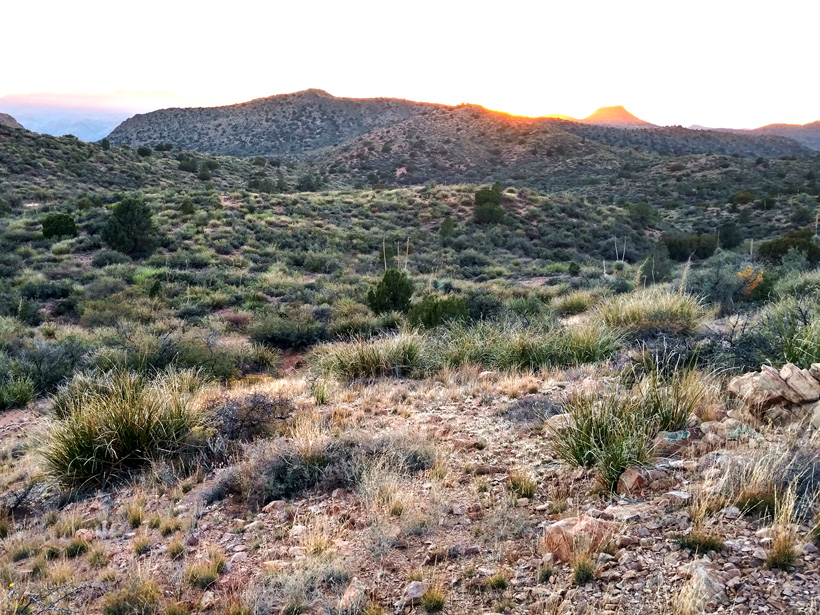 In my experience, the peak of the rut for mule deer and Coues deer is offset by about two weeks with the peak of the mule deer rut occurring first. Mule deer usually begin to show pre-rut behavior around mid-December, which coincides with the beginning of the late archery season. The peak of the mule deer rut normally occurs during the last week of December; however, there can be a noticeable difference in rut timing depending on where you are hunting in the state. Rut activity in the northern regions of the state can begin as early as Thanksgiving and in the southern regions as late as January. Coues bucks normally begin to show pre-rut activity during the last few weeks of December with the peak occurring sometime between the first and second week of January. Again, the further south you are in the state, the later the rut may begin. 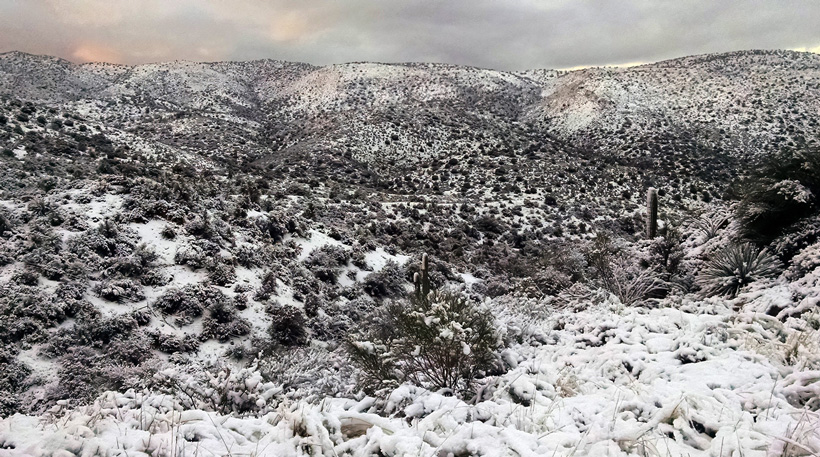 While several factors may affect rut activity and deer movement, the most notable is the weather. A passing winter storm can help or hinder the hunt. For example, a storm with high winds may slow deer movement prior to the storm hitting, but once a storm passes, deer may go into a frenzy. Alternatively, a slower moving storm may invigorate the rut and deer activity before the storm hits and keep deer bedded down for a day or two after, especially if the storm brings snow — even in the desert. There is not much you can do about the weather; the key is to take full advantage of times when deer movement has increased.

If possible, hunt the last week of December through the first week of January to optimize your chances. Although this takes two tags (and possibly two licenses, depending on when you made a purchase), you may take two bucks in this scenario — one per calendar year.

Get your mind and body right 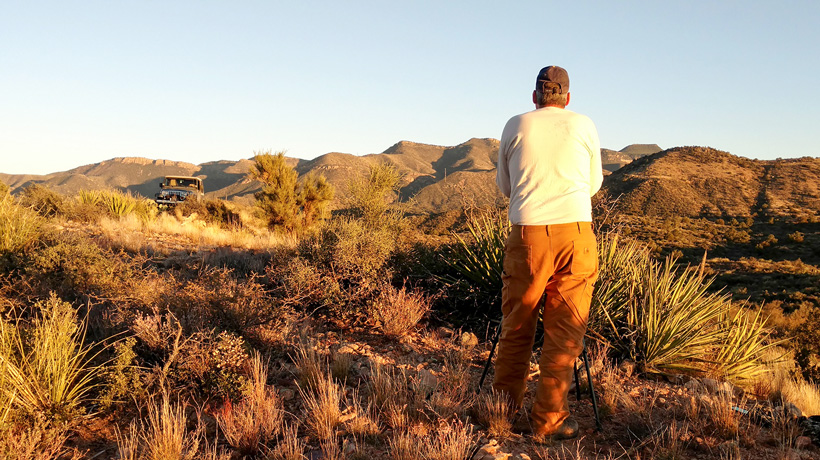 Driving mountain roads and glassing long distance can be a great tactic.

Archery hunting is a challenge in its own right. Regardless of whether you choose to spot-and-stalk deer or sit a blind, you need to have your mind focused for the challenge. I have not seen any statistics on the subject, but you are likely to go on several stalks before getting a shot opportunity or making a harvest. Although each of these stalks may turn out to be unsuccessful, it’s always advantageous to turn them into positives. Learn from each unsuccessful stalk so that you don’t make the same mistake twice. For the most dedicated hunters, success will come.

Likewise, sitting in a ground blind all day can also take its toll on the body, especially when the weather is cold. The best method for success is to ensure you are in an area where deer are moving. Water is a great location even during the rut. Although bucks may be more interested in does during this time of year, does will go to water, often during the middle of the day. Trail cameras are a great tool to monitor deer activity near water. Find a good spot, set up your blind, and hunt all day.

Just like your mind needs to be in shape, so does your body. Although the elevation may be lower and oxygen levels higher, the terrain is still rugged and oftentimes steep. One spot-and-stalk hike per day will take it out of you and even more so if you decide to go on two or three. Even a ground blind may be positioned on a remote water source miles from a nearby road. You don’t have to be a marathoner to be successful, but you have to be able to get to where the deer are in a safe, expedient and quiet manner. A solid pre-hunt cardio and strength training program will prove helpful once in the field.

Get your gear dialed 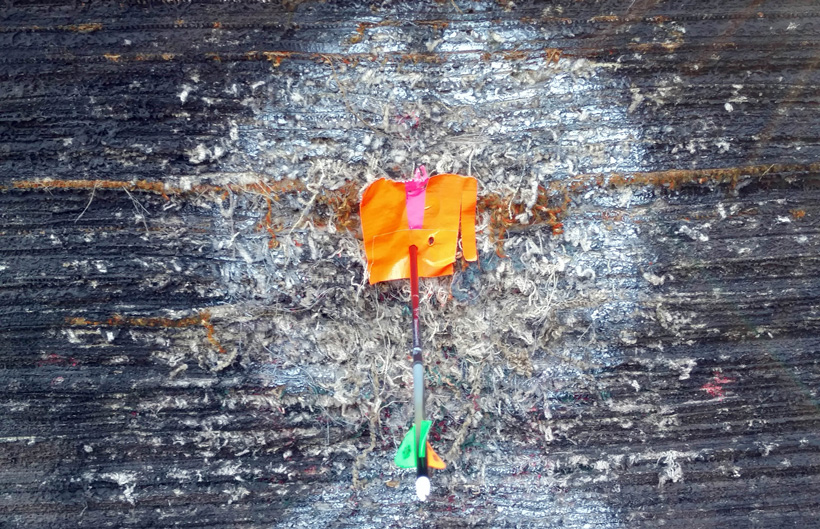 The deer found in Arizona are small targets. A large Coues buck might top the scales at 100 lb. and, though the mule deer is slightly larger, it is still quite smaller than its northern counterparts. Acquiring the confidence to hit a small target at distance requires many hours of practice. The best way to boost your confidence is by practicing real world shots. To be effective, you have to be able to shoot uphill, downhill, through small gaps in branches and so on.

The desert is a diverse array of topography and vegetation types. There are several camouflage types on the market that will work well in most areas, but try to pick one that best represents the area you will be hunting. In some areas of the desert, there are few green colors and patterns such as ASAT camo works well. In areas with more green, a more common pattern will suffice. The broken pattern of the desert also works well with the digital camouflage lines found in First Lite, Sitka, and KUIU apparel. Dress in layers so you can handle both the cold mornings and evenings, but still remain comfortable in the heat of the day. 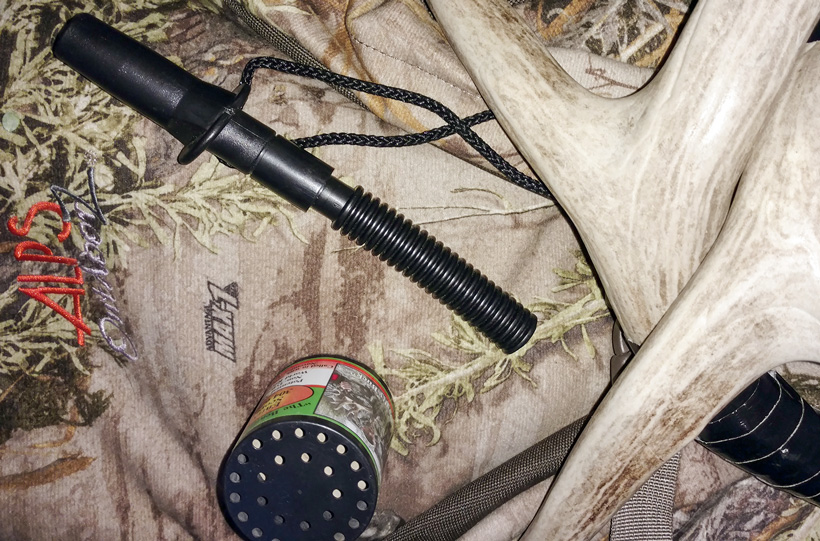 Don’t hesitate to break out the rattling antlers, doe bleats and grunt calls. Both mule deer and Coues bucks will respond to every call you can throw at them. Combining calls with spot-and-stalk is a great method for success. Sometimes enticing a buck to move  those last few yards is easier than trying to avoid being seen, heard or winded while gaining that extra yardage when moving into a shooting position. When calling, call from a spot where you have open shooting lanes if the buck does come to you or, better yet, have someone with you willing to call for you.

With several units to choose from, over fifty days to hunt and moderate temperatures, the late archery season in Arizona is a great place to harvest a record book Coues or mule deer buck. Glassing long hours will greatly benefit in finding a small bodied Coues deer or an old mule deer in desert terrain. Find a time that fits your schedule, get as fit as possible, hone your shooting skills and enjoy an Arizona archery hunt this winter.

Remember these six keys to success