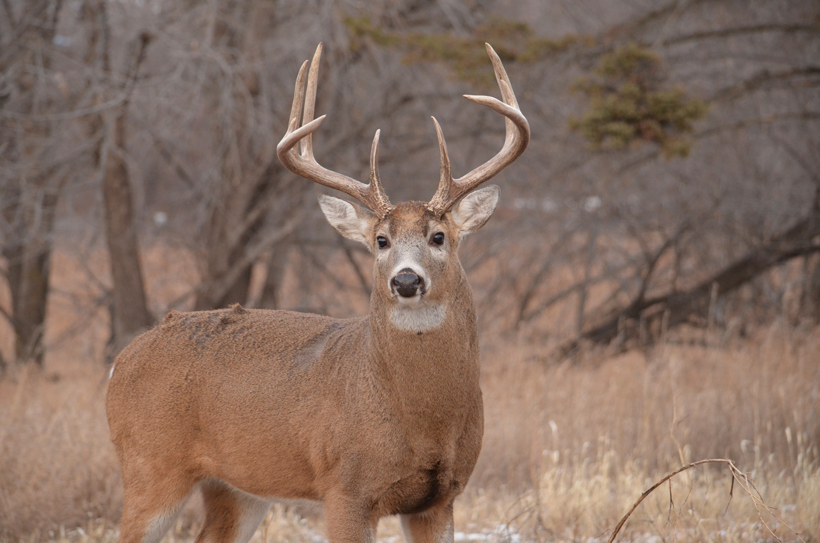 We are excited to release our first of many INSIDER articles. These articles are exclusively available to INSIDER members and are meant to include more strategy and analysis than our non INSIDER articles. If you have any questions related to this article, please feel free to comment at the bottom and I will make sure I respond.

Montana might get lots of hype for its over-the-counter (OTC) whitetail deer tags, but Idaho is home to some incredible trophy-sized bucks definitely worth time and consideration. 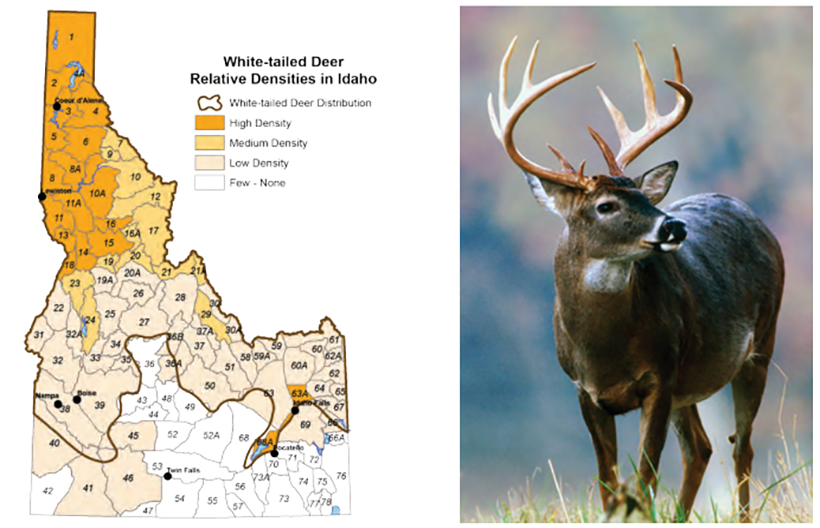 The northern part of the state has a high deer population density, so units 1 through 16 in particular are a fantastic opportunity for a harvest this season.

Here's why Idaho should be on your radar, if it isn't already:

November hunts allow you to hunt bucks in the rut. Since these whitetail have their minds on does instead of eluding hunters, smart scouting and patience are likely to bring big buck rewards. 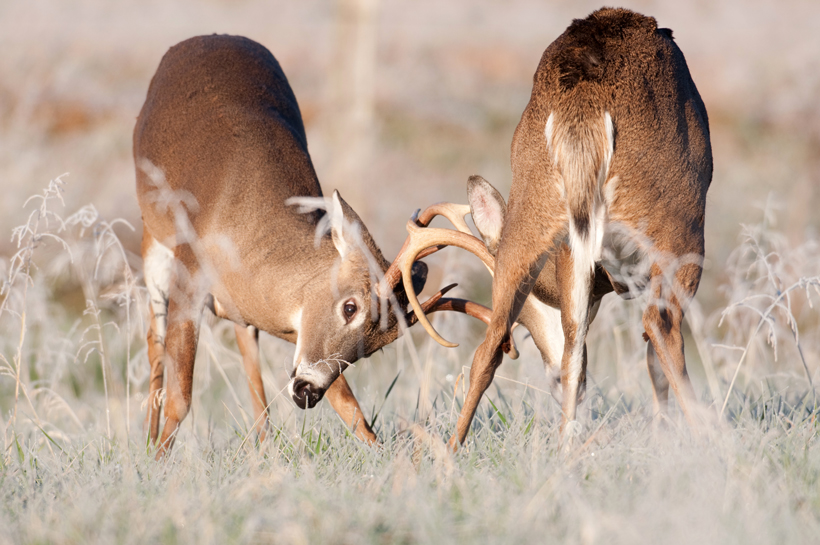 Brush up your calling techniques and bring a grunt tube, rattling horns and a bleat-can to get the most out of your Idaho hunt.

You don't need access to a private whitetail reserve to make an Idaho hunt worthwhile. In fact, timber companies own large tracts of land and will grant access to hunters for a minimal fee. Since this is timber company ground, you’ll often find clear cut areas where bucks can be spotted running scrape lines or chasing does. Check out the aptly-named Elk City, Dworshak, Hells Canyon, Lemhi, Palouse and Beaverhead zones for some great opportunities of this type. 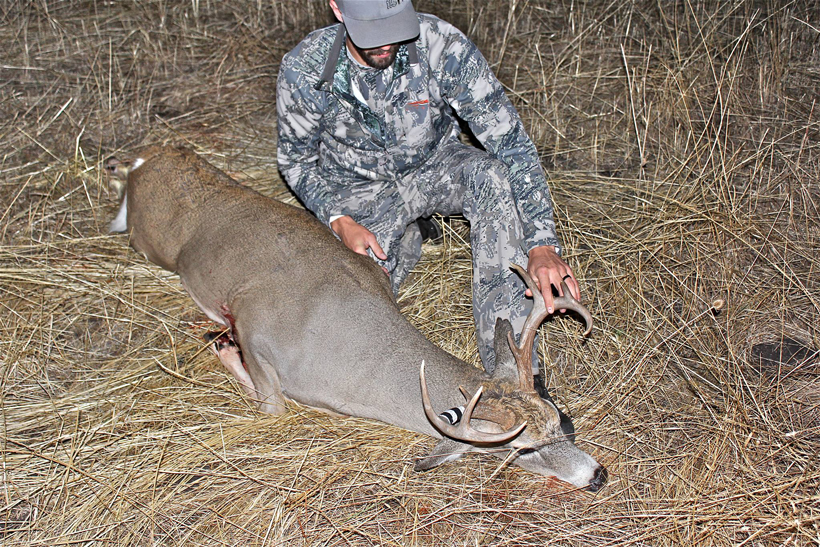 Nick Schmit was on a hunt with his dad in Idaho recently and took this over-the-counter buck on the last day of his hunt. Photo credit: Nick Schmit

Recent years have seen a fair number of trophy-sized bucks harvested north of Salmon River. Focus your efforts in the area from Salmon River to Canada and Washington on timbered and agricultural ground in particular; there’s plenty of whitetail on both public and timber-company owned land here. Many of the areas behind closed gates on timber-company owned properties allow hunting with a quad, so make sure to take your ATV.

3. Tags for your weapon of choice 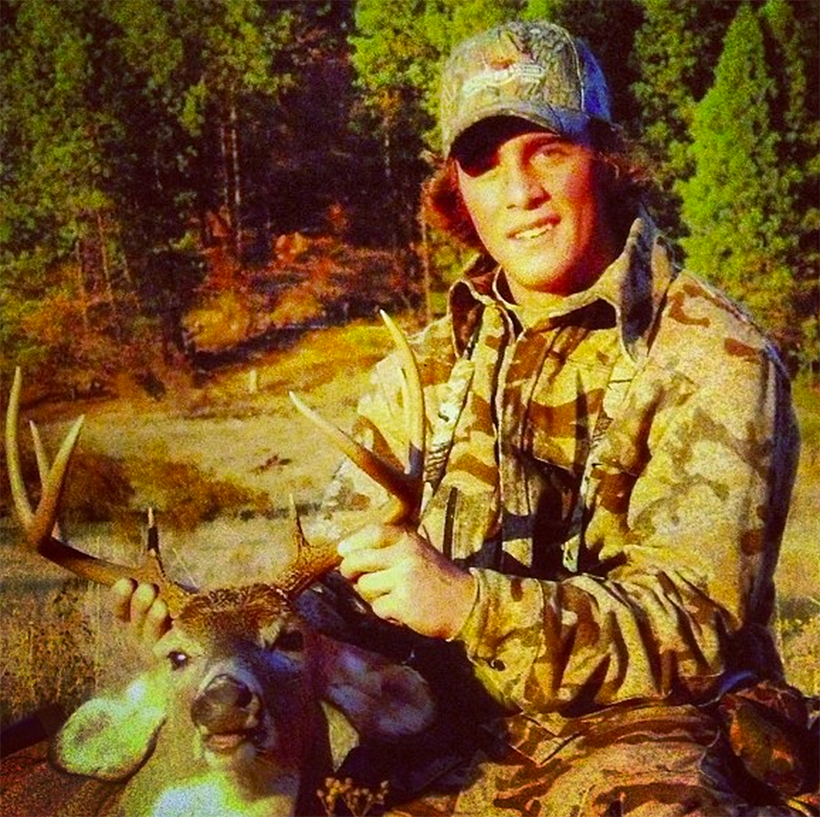 Lorenzo Sartini harvested this over-the-counter buck way back in 2001. He and his cousin utilized Idaho as an extra hunt opportunity and they all took great bucks. 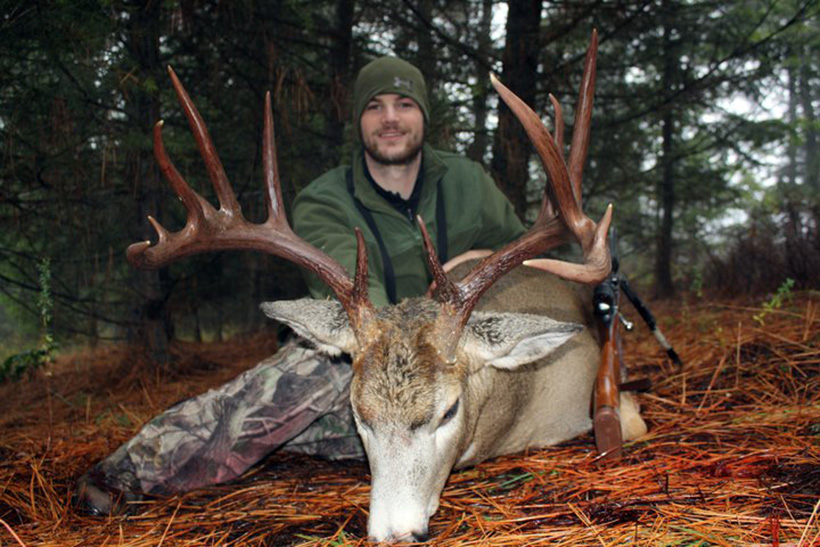 Muzzleloader-only tags for units 4, 7, 9 are also available November 10 to December 1. Given the density of deer population here, the odds for a trophy-worthy harvest are definitely high.

For bowhunters, archery-only seasons in November and early December also allow you to take advantage of rut patterning. The season runs particularly late for units in the 60s, with some lasting until the end of December.

If you harvest a whitetail buck and still have some time left to continue hunting, take a trip to the sporting goods store. Depending on availability, you may be able to get another OTC tag and go on hunting. If you’re sick of bucks, wolf tags can also be purchased over-the-counter in Idaho, adding another dimension to the adventure.