List of 2022 Nevada tags available in the Second Draw 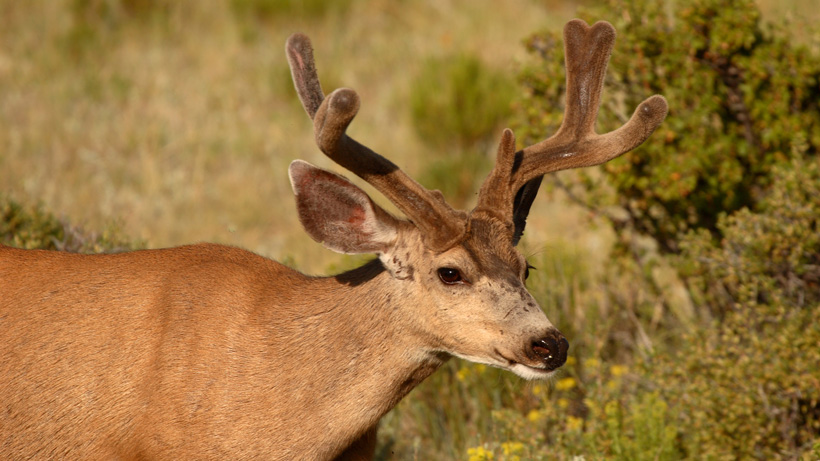 For 2022, a small number of tags are available for Nevada's Second Draw. There are 307 archery-only mule deer tags, and 127 junior mule deer tags available.

The second draw application period for Nevada is from June 6 at 8 a.m. PT through June 13 at 11 p.m. PT and you can apply online here. Both residents and nonresidents are able to apply in the second draw. See the updated list here or in the tables below.

Results will be turned around quickly and you should know your results by the end of June.

Note: If you apply for a tag in the second draw and are successful you will lose your bonus points. So if you are building points, I highly suggest you avoid picking up a leftover tag during the second draw, unless you just want to hunt and don't mind losing your points. The remaining tags are not worth burning 3, 5, or even 10 bonus points for. But, if you're just starting to apply in Nevada or you're looking for a hunt to fill a void in your hunt schedule, then applying for a leftover tag is a smart move.

Tags show on this list for a number of reasons:

1. If the nonresident quota is filled and these tags didn't get put in for by residents, they will now show up in the second draw.
2. These tags were awarded in the main draw and electronically returned by the awarded party. Pursuant to NAC 502.421 there were no eligible applicants who indicated a desire to be placed on the alternate list who’s first choice area and season matched the electronically returned tag.
3. The original count of tags for this weapon class and unit group were augmented as additional tags have been returned.
4. This second draw tag list now includes tags that were returned in the 1-week grace period that did not have an alternate to issue.

Party applications on the Second Draw

You actually can apply as a party in Nevada's second draw. But it could hurt your chance to pull a tag, especially if there aren't enough permits for the hunt you're looking at.

This list has been updated to reflect remaining tags that were either not awarded through the draw OR tags remaining after the electronic tag return period and processing of tag payments unable to be collected and awarded to an alternate hunter.


Note: Some resident hunters may have applied for the above area 101-109 archery mule deer hunt in a party with a nonresident listed on their application and may have received an unsuccessful draw result. In order for a mixed residency party to draw a tag, quota must be available in BOTH the resident and nonresident pools in order for the application to be successful. Any resident who listed this hunt on their application but did not draw is a result of no quota available to issue to the nonresident member of their party.