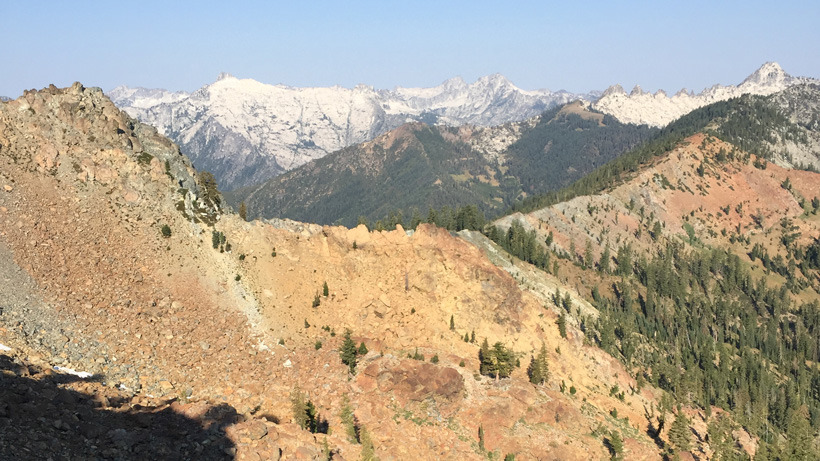 Whether you’re a true backcountry enthusiast, a trophy-minded person, or someone like me just trying to fill the gap between seeing “unsuccessful” on so many August deer tag drawings, and the long awaited presence of September… well I’ve got something in mind for you.

Over the past few years, I found myself ever envious of the few guys that get to head out, bow-in-hand into the high country in search of the prestigious velvet bucks that roam the open hillsides in summer habits. Don't get me wrong, I love to get out during the summer months and scout for elk that are still in velvet and see nice bucks out and about, but there is something about being able to hunt those bucks during those months that seems regal to me. Now, unless you draw a coveted Nevada or Utah mule deer tag, or pick up an Arizona over-the-counter (OTC) tag, there aren't many options for those who want to chase velvet bucks in August. A few states open up the last few day of August and others the first week of September. But not many true August archery seasons.

I found myself in this same predicament this past season in 2016. Once I got that dreaded see “unsuccessful” next to my name for the millionth time, I knew it was time to start digging into the OTC option. Luckily for me, I've done pretty well making legitimate connections over social media. I was able to track down a guy, who is now a great friend of mine, and ask him simple questions about his home state of California. What sparked my curiosity was that I saw pictures of him out hunting the beautiful expansive country during July. This peaked my interest. Knowing that I would be able to knock the dust off and really get out and get my woodsmanship skills honed in, just in time for elk season, well this seemed like a no brainer to me.

Now, this type of situation probably won't happen to most people, I just got lucky, but I was invited by said friend to tag along into his hunting spot, deep in the wilderness. Again, I just got lucky, this won't happen very often and I feel very fortunate. That being said, I want to delve into the true opportunity that I believe is being overlooked.

You can purchase tags online here. The state of California is divided into zones. Keep in mind that each zone has specific season dates and regulations to pay attention to.

Currently, California is in 3rd place when it comes to actual public land available to hunt with just a little over 38 million acres of public huntable land. California comes in right behind Nevada and then Alaska at number two and one respectively. In Bureau of Land Management (BLM) acres alone, California has 15.2 million acres of public land managed by BLM which is approximately 15% of the total area of the state itself. Add to that the 20+ million acres of U.S. Forest Service land and some state owned land and you're looking at that 38 million acres. If I hadn't had done the research I wouldn't have believed it myself. I personally would have never guessed California, one of the most populated states in the U.S., would have that much land you could hunt. I guess you could say it's a hidden gem.

A hunter can purchase two deer tags, which can be used from mid-July to the end of October in some areas and can allow the use of multiple weapons. 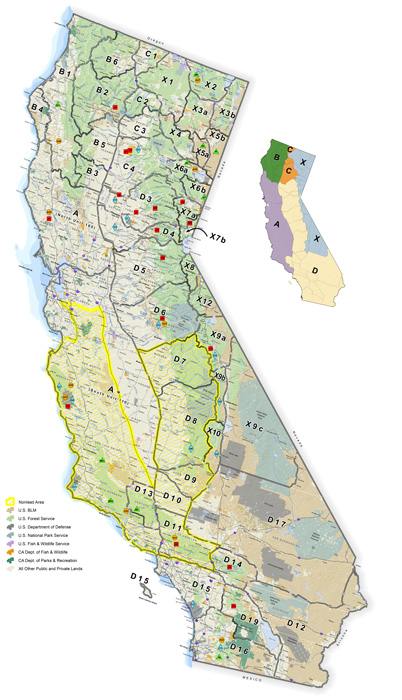 You can download a Google Earth KML file with the non-lead areas and deer hunt zones here. 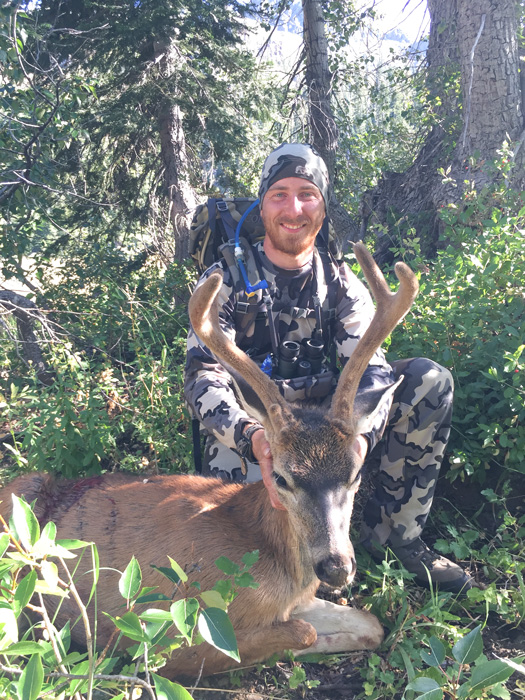 Justin Klement with his 2016 California archery blacktail deer taken on day seven of a backpack hunt.

This is arguably one of the best options for someone looking to extend their season due to the multitude of zone options covering the majority of the state. These tags are valid during the archery and general season in Zones A, B, D and Hunt G-10 (archery methods only); Not valid during any C or X Zone season or hunt. 2016's estimated harvest was: 5 does, 854 bucks, with a 10.7% harvest. 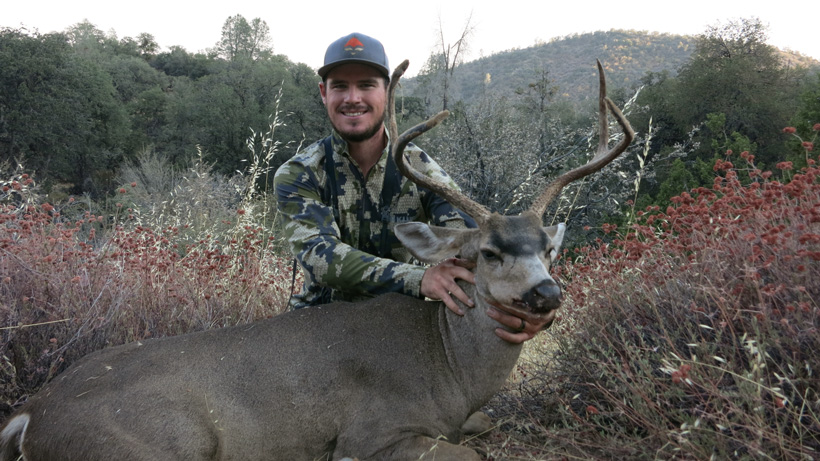 These zones lie along the coast of California. 65,000 deer tags were available in 2016 and and 28,859 tags were issued. Keep in mind that a lot of the A Zone blacktails are not eligible for the B&C record books because they are considered mule deer/blacktail hybrids. You can check out the information from Boone and Crockett here on acceptable areas in California for blacktails.

This zone is widely known for having the most opportunity in the state. With lots of public ground, good access, and OTC tags… this is a must look at zone, especially when it comes to blacktail deer. In 2016 the tag quota for the B Zone was 35,000 and they issued 34,990 tags. 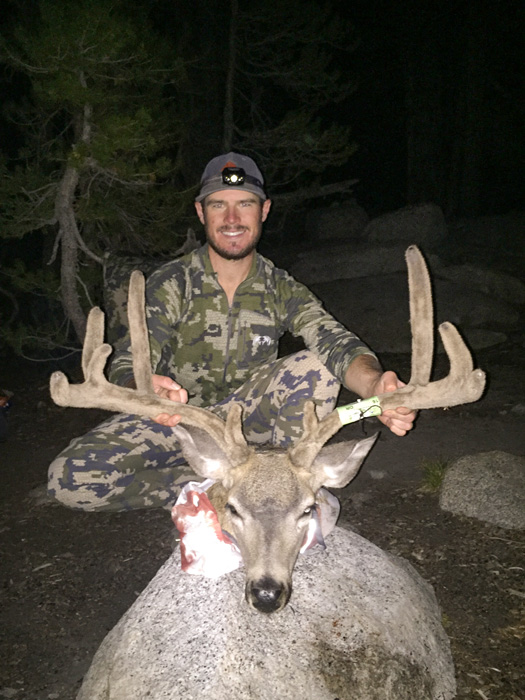 The D Zone is another area where you can use your Archery Only over-the-counter deer tag in. This zone is one of the largest in the state. Most years there are leftover deer tags available for the rifle hunts. 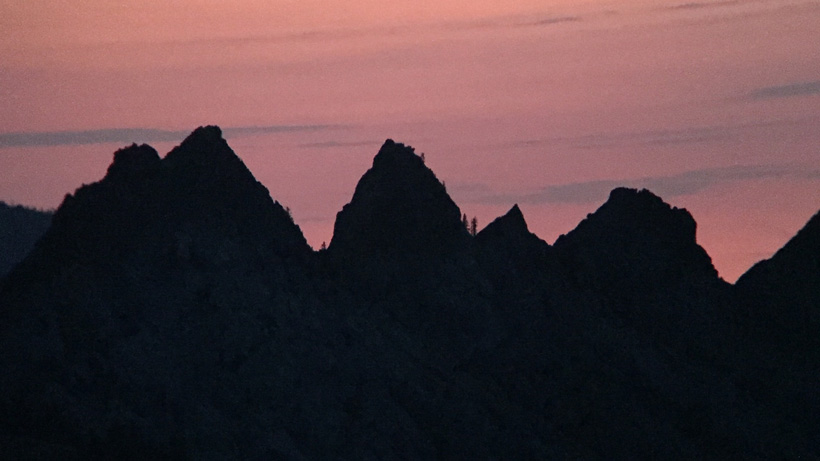 So next time you hit that late July lul, when you just can't take any more waiting, remember that California has your back for some great OTC options.