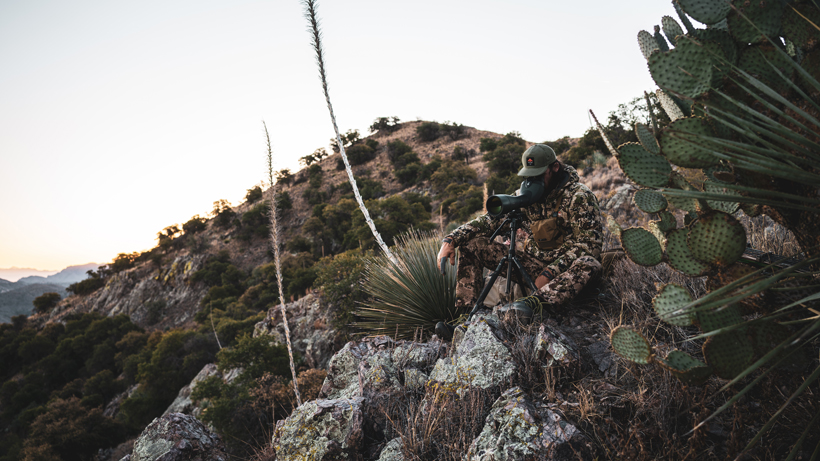 Given the current environment of point creep and record application numbers, many hunters are focusing efforts on small and hidden away hunting opportunities. In recent years a lot of this spotlight has fallen on the OTC archery deer hunting opportunities in Arizona. The tags for these hunts are cheap and the opportunity has been very real! Currently, the southwest United States is experiencing a large drought and many of the animal populations in these regions are becoming more and more vulnerable. In response to this, several game agencies have been making proactive wildlife management decisions.

AZGFD recently established a new ruling on the existing OTC archery deer hunts that could drastically impact hunting plans for those planning on an adventure in 2021 and even 2022. Many of these changes will close certain periods of the hunts, and also some units are also changing what species you can hunt at certain times of the year. In the table below, we will take a deep look at what to expect for the upcoming season. Changes are outlined in red.

The information below was gathered from an AZDFG commission meeting. So this is the most updated list and is different than the original PDF document that was released on March 29.