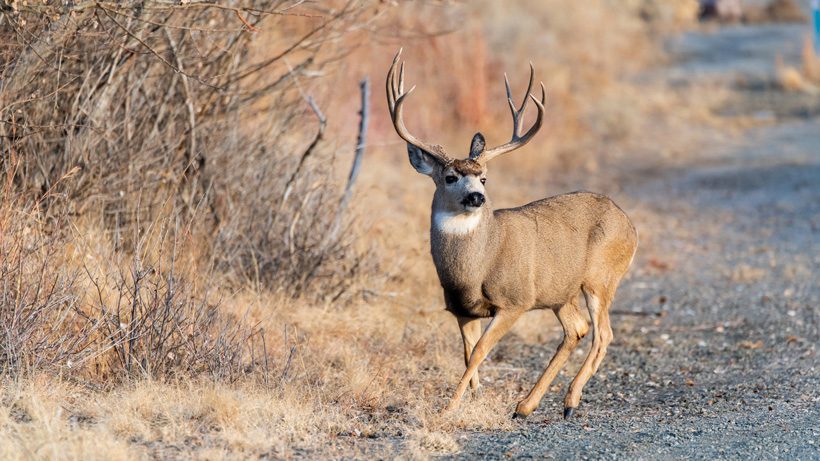 The following is a recent press release and a reminder about tonight's webcast on Arizona's archery deer harvest allocations. The webcast will be from 6-7 p.m. Arizona time. Learn more about this process here. Note: you can email questions or comments during or after the webcast to AZHuntGuidelines@azgfd.gov.

Watch the video once it's live below:

Or you can watch the webcast here

PHOENIX — The Arizona Game and Fish Department (AZGFD) will conduct the second of two webcasts from 6-7 p.m. Thursday, Oct. 28, to provide an update and gather public input on the review of the five-year game management hunt guidelines.

The upcoming webcast will focus on archery deer harvest allocations. The first webcast (Oct. 21) focused on changes being considered for the game management hunt guidelines.

The webcast can be viewed here. The public can email questions or comments during or after the webcast to AZHuntGuidelines@azgfd.gov. All questions and comments, along with department responses, will be posted here within one week of each webcast.

For those who miss the webcasts, they will be recorded and available to be viewed at www.azgfd.com/Hunting/Guidelines/. Additional comments can be emailed to AZHuntGuidelines@azgfd.gov.