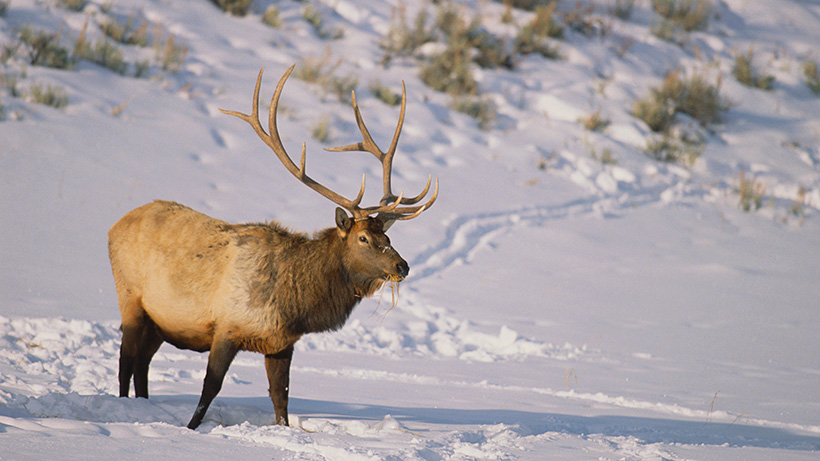 On Dec. 2nd the Utah Wildlife Board met to consider and approve a new 10-year Utah Statewide Elk Management Plan. The plan includes several changes to elk hunting. They also discussed and approved season dates for the 2023 and 2024 big game hunts.

A diverse 19-person committee, members of the public (including hunters), members from state and federal agencies, conservation groups, and private landowners and agriculture producers worked together to develop the statewide plan. The management plan will go into effect in 2023 and will guide the state's elk management until 2032, with a review in 2026.

Mangus also stated, "The major theme for the elk plan committee — and the resulting plan — was to increase elk hunting opportunity, while maintaining quality, through increased challenge and creativity. We believe these approved changes will help reach those goals. These changes are all related and provide synergy to the overall management plan, with the general-season hunt changes providing additional opportunities and the limited-entry changes helping maintain the quality of the hunt."

Previously there were talks of weapon rules changes. The Utah Wildlife Board tasked the DWR with establishing a technology committee to revisit which types of new technologies and weapons should be allowed for hunting in Utah. A diverse committee of various stakeholders was formed to identify emerging technologies and propose some updated rules. As a result, the DWR recommended a few changes to the weapons allowed in restricted-weapons hunts for archery, handguns, muzzleloaders, shotguns and rifles, including during the HAMS (handgun, archery, muzzleloader and shotgun) hunts.

However, the wildlife board voted to table the vote on the proposal until the board meeting in April to give the technology committee and the DWR more time to flesh out that proposal and the other technology-related recommendations.

The Utah Big Game application booklet will be released early in the new year and will further outline the new hunts and instructions on when and how to apply. GOHUNT Insiders will have access to the Utah Elk Application Strategy article that will also be released in January where we will do a deep dive into these changes and offer our Insiders additional critical information to make the most of your application in 2023!