Steve is an accomplished hunter, writer and conservationist. He holds a number of world, state and province records for mule deer with short range weapons, including muzzleloader and Hoyt bow. He currently holds the desert mule deer world record with a muzzleloader and the number two Pope and Young buck in Alberta with his Hoyt. For the past 15 years, he has also been writing for national publications and producing hunting videos, television shows and web-based content.

His first big game experience when he was eleven, when he was the spotter of an amazing 214 inch mega buck, and three years later harvested his own buck at the age of 14. As a teenager, Steve and his friends hunted with their smoke poles as much as school, sports and homework would allow. After his first muzzleloader experience, he was hooked on the challenge of short range hunting.

He is passionate about mule deer and began attending Fish and Game meetings in 1993 to help with that conservation effort. In 1994 he joined the Deer Hunters of Idaho organization and served as vice president for four years before becoming president of the organization. He then became chair of the local chapter of the Mule Deer Foundation in 2005 and continued to raise money to bring back mule deer.

Steve is from Glenns Ferry, Idaho and went to Boise State University. He is married with one child, Bennett, who is named after Bennett Mountain which is his favorite place to hunt, film and camp with family. 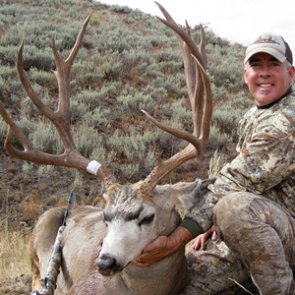 424 inches of antler from two bucks 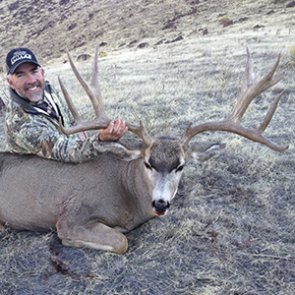 When is the best time to scout, and when is your best chance to harvest a buck of a lifetime? 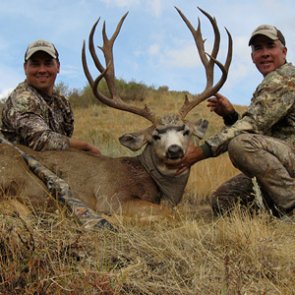 How to keep your muzzleloader dry

One of biggest challenges to the muzzleloader hunter is keeping their powder dry. 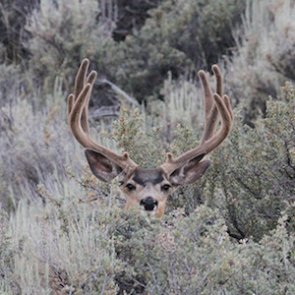 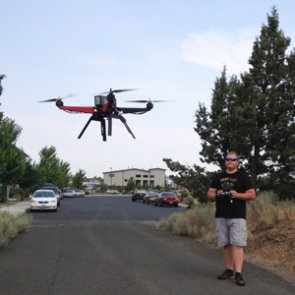 Do drones belong on the hunt?

A closer look at the debate about drones and hunting