Sean grew up in West Central, MN, and his passion for bowhunting was solidified after receiving his first compound bow on his 15th birthday. After moving to Fargo, ND for graduate school in 2006, he and his wife Greta decided to make Fargo their permanent home where they now reside with their son Reese (5) and daughter Brinley (2). Although hunting whitetails and turkeys through the flatlands of the Midwest still remains one of his biggest passions, Sean now has a growing desire to bowhunt the western states. In addition to hunting, Sean puts his passion to paper on his blog Daddy-O Hunts, aimed at introducing kids to the outdoors. 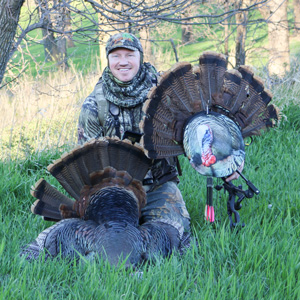 Out of the ordinary decoy trick 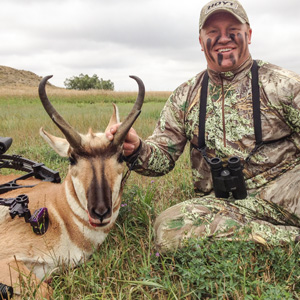 Surefire tips to get you close this season