Robby was born and raised in southeast Idaho and started hunting big game with his father at the ripe old age of 8. By his early twenties, Robby was hunting multiple western states and learned how to find good areas hundreds of miles from his home. He has a love for outdoor writing and began publishing hunting articles in the early 1990′s. Soon he was receiving calls from around the country from hunters seeking information on good places to hunt. Robby founded WeScout4u in an effort to provide honest high quality information to those hunters. He also co-owns Rokslide.com, a hunting & gear information website. Follow his blog at Rokslide.com.

Robby loves the entire hunting experience from the planning and scouting to the camp and finally the hunt. To him, it is much more than killing an animal, although the kill is the period that completes the whole sentence. He focuses on big mule deer hunting but in the process found hundreds of areas that hold quality elk, deer, and moose hunting in several western states. Robby loves God and His creation and believes God put it all here for us to manage and enjoy. Robby lives in Iona, Idaho with his wife Jodi and their three wonderful children. 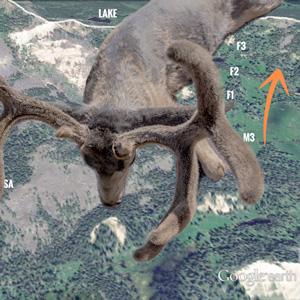 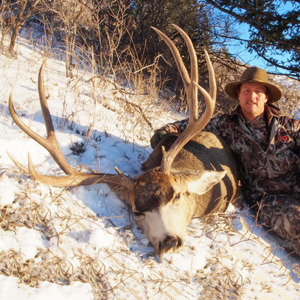 You're not lab aging your mule deer? Here's why you should

Gain an edge by learning behavioral patterns of big bucks