Justin is an accomplished, die-hard bowhunter from Western Washington. He is very passionate about the backcountry and the backpacking style of hunting. He didn’t grow up hunting like most people, but fell into the way of life when a friend/co-worker invited him along about 7 years ago. Hook, line and sinker. Justin has been successful only with archery equipment and has been successful in the elk woods for 6 years straight although only hunting for 7 year all together.

As an aspiring writer, Justin has taken a lot of inspiration from other writers such as Nate Simmons, Zach Bowhay and Steven Rinella. Although, inspired by these writers he tries to make his own style. He also enjoys rounds of golf on occasion, but hunting consumes his life. Whether scouting, hunting or training, most days are spent doing one of the latter in his free time from his current career of a Sheet-Metal worker.

Justin has two dogs, a yellow-lab named Sydney and a pit-bull mix named Dakota. They live with his wife of 4 years Nicole, just north of the Seattle area in Washington. 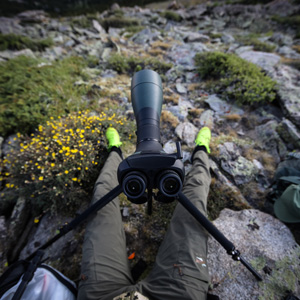 Tips for venturing off on a solo hunt 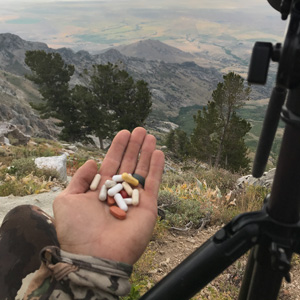 How a small tick bite can drastically change your life 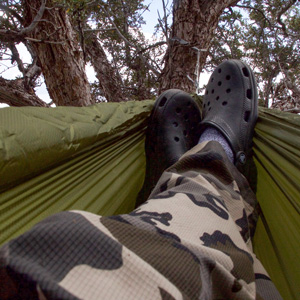 Thoughts on how to keep it all together while going solo 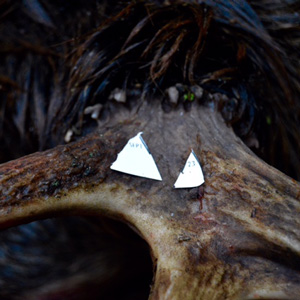 A backcountry elk hunt to remember; seven miles from the truck 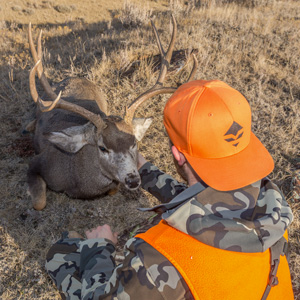 8 tips for new hunters to break the learning curve

Tips every new hunter should know 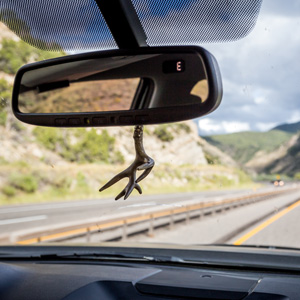 Essential tips for your first time hunting out of state

Plan ahead to prepare for a smooth trip 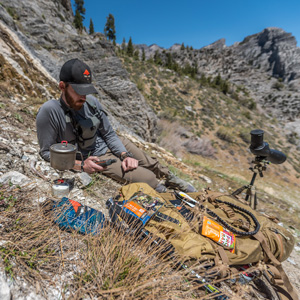 5 backcountry essentials for your next hunt

Gear everyone needs for a successful and safe hunt 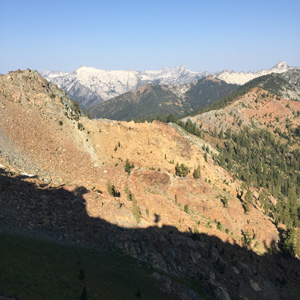 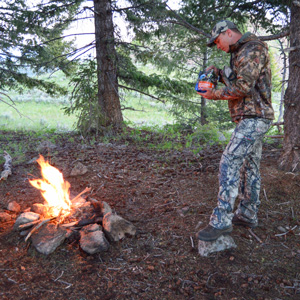