Romano grew up with an appreciation for fine food and the art of cooking. From an early age, he knew he was destined to become a master within the culinary industry.

After receiving a Bachelor of Arts degree from the Culinary Institute of America and graduating with honors, Romano joined Aureole New York, one of Manhattan's most sophisticated fine dining restaurants. Under the progressive American food movement, and direction of Charlie Palmer, Romano quickly became Palmer’s right-hand man.

Having participated in a culinary tour throughout the United States to explore regional American cooking, Romano settled in Palm Beach, Florida to open Aqua Terra for the Charlie Palmer Group. Managing all aspects of the restaurant, he earned the Silver Spoon Award. He then relocated to his current home in Las Vegas to serve as executive chef for Aureole Las Vegas. Romano also opened JW’s Tavern at the Rio All-Suite Las Vegas Hotel and Casino, and served as consultant to The Stirling Club at Turnberry Place and Charlie Palmer Steak at the Four Seasons Hotel Las Vegas.

In addition to Romano’s culinary involvement with PT's Entertainment Group, he is responsible for all day-to-day operations for the company’s taverns: PT’s Pub, PT’s Place, PT’s Gold, and Sierra Gold. 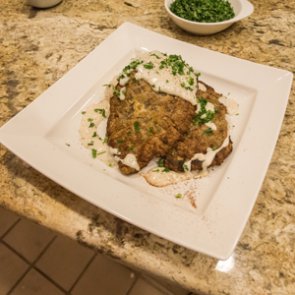 Recipes from Joseph Romano: Part 3 of 3 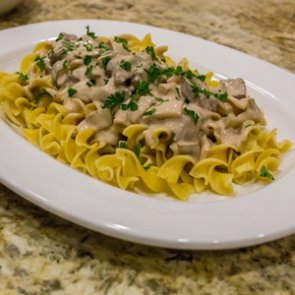 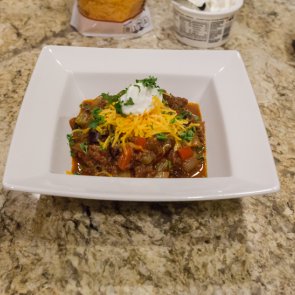