Ashton is a journalism and media studies major at UNLV and maintains her role as associate editor ensuring goHUNT's content is top tier.

In her free time, between school, copyediting and snuggling her cats, Ashton likes to polish her editorial skills, drink copious amounts of coffee and keep up with world news. One day she hopes to report from the field as a foreign correspondent. Before goHUNT, she wrote for Vegas Seven and The Rebel Yell.

Ashton joined goHUNT as a summer intern, but not long after, became part of the team after showing off her editorial skills.

Although she once thought that wearing camo in public was a punishable crime, she now wears it on a regular basis. 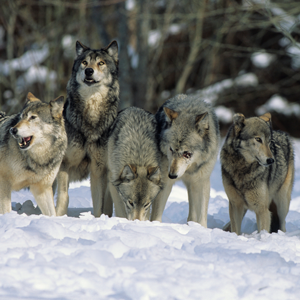 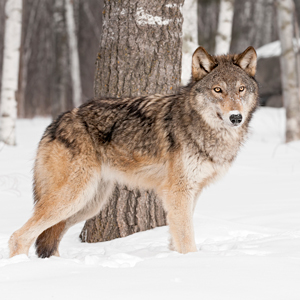 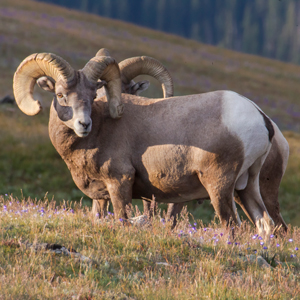 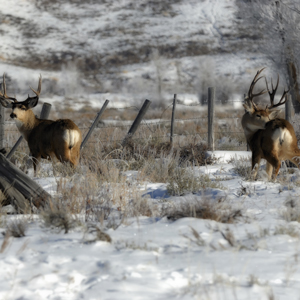 Tennessee has elk hunting permit for auction on eBay July 17

All Colorado big game licenses will be available on August 5