Anthony is a Montana based outdoorsman who spends as many days as possible in the field hunting everything from elk to coyotes to bear, testing new gear, photographing his adventures and learning new ways to approach hunts.

Originally from Michigan where he hunted whitetails and started bowhunting learning from his dad. He took his first archery animal at 12 and from then he was hooked. Anthony moved to Montana at 24 after visiting the state in 2014, and the rest is history. He became obsessed with learning how to hunt the west and finding out everything it had to offer. He enjoys scouring the state for hunting opportunities as well as researching what other states have to offer from Idaho to Arizona.

Gear research has always been something he has been drawn to, buying and trying whatever he could to find what best suited his style of hunting. Anthony enjoys hunting solo but more than anything enjoys sharing moments in the field with his wife and friends where he can capture images through his camera to portray the hunt from his point of view.

Anthony is also a veteran of the Montana National Guard where he still serves for over the last 12 years as a Blackhawk Helicopter Crew Chief and Mechanic. When not in the field he is spending time with his wife and dogs spending as much time they can together enjoying the outdoors. 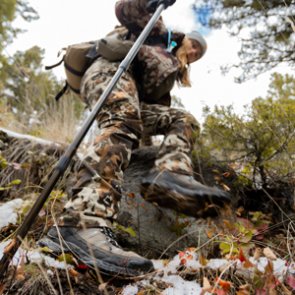 Multiple uses for your trekking poles

Finding multiple ways to use trekking poles during a hunt 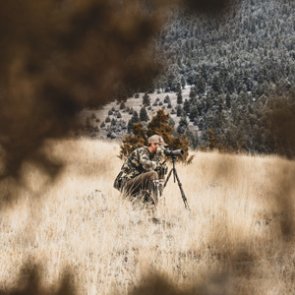 Spotting scope selection: Is the magnification worth the weight? 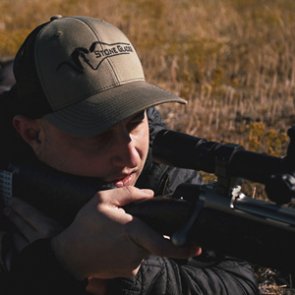 Simple techniques to increase your success